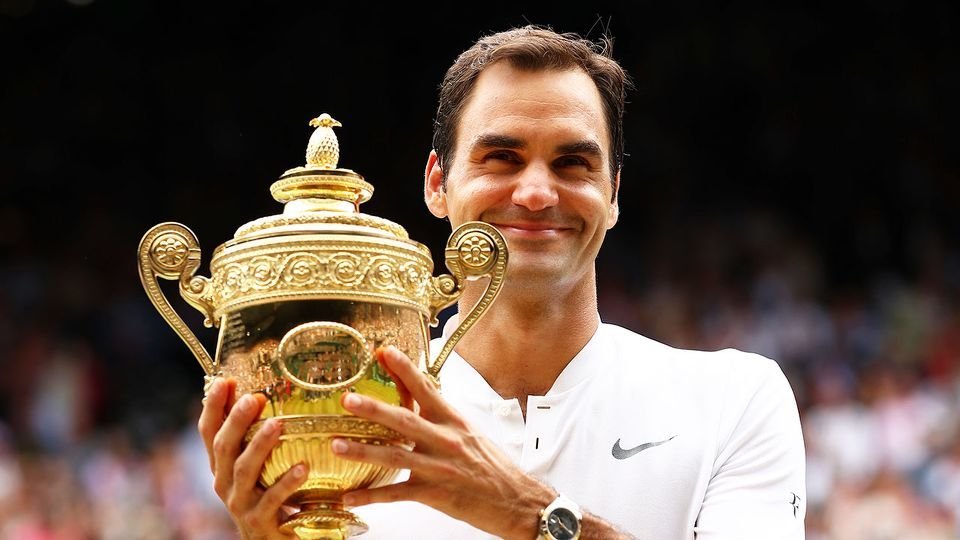 Presenting you with Roger Federer quotes to pump you up!

Do I need to even introduce him? The man is known the world over for his success as a tennis player. The Association of Tennis Players, (ATP) currently ranks Federer at number 5 in the world! With 20 Grand Slams Titles behind him, there is no denying that Federer is a gifted sportsman.

His successes as an accomplished athlete are not only due to his extraordinary physical abilities but also due to his ability to carry himself emotionally. He is a man who does not walk out when the going gets tough, he will see a game through. He is a man who has the emotional maturity to congratulate his opponent when they win against him.

So undoubtedly, there is a lot we can learn from this master of tennis and whilst we cannot get a one to one consultation with the legend, Roger Federer quotes will do the job nicely!

If you stop blaming others and see which is the real reason for not being successful, it will help you be ready to achieve better.

Roger Federers quotes are the ultimate motivation for that ‘go get them’ attitude. Enjoy!

These Roger Federer quotes provide plenty of nugetts of wisdom. It takes a lot to get to the top in any game. It takes an amazing character to look your opponent in the eye and not run away from the playing field. Roger Federer is a man of courage and his successes indicate perseverence, self belief as well as a passion for the sport he plays. Simply determined wolf attitude.

Let’s take one Roger Federer quote to ponder on. How about this one, “Sometimes you have to accept that a guy played better on the day than you.”

What do we learn from this Roger Federer quote? My interpretation is that sometimes it is not about winning the game, sometimes in losing we learn a lot. When we embrace the fact that others have beaten us, we open ourselves to learning how they do it and how we can emulate their successes.

In addition, this Roger Federer quote also demonstrates a humbleness and a sense of maturity. When you are full of yourself, you will not embrace the fact that others are better. Everytime you lose in a game, you will become frustrated and miss the opportunity to learn. Frustration blocks our thinking and saps our energy. It is a negative thought and any negative thinking does not support growth.

One of the reasons Federer continues to soar as a sportsman is that he embraces his failures. In the same way, Sarah Blakely brushed off the naysayers who turned her business idea down.

As I said, there are plenty of nuggets of wisdom in these Roger Federer quotes, one of them to take away is to shrug off failure and use it as a springboard to getting better.

If this post has left you buzzing then please share these quotes from Roger Federer and inspire more people!