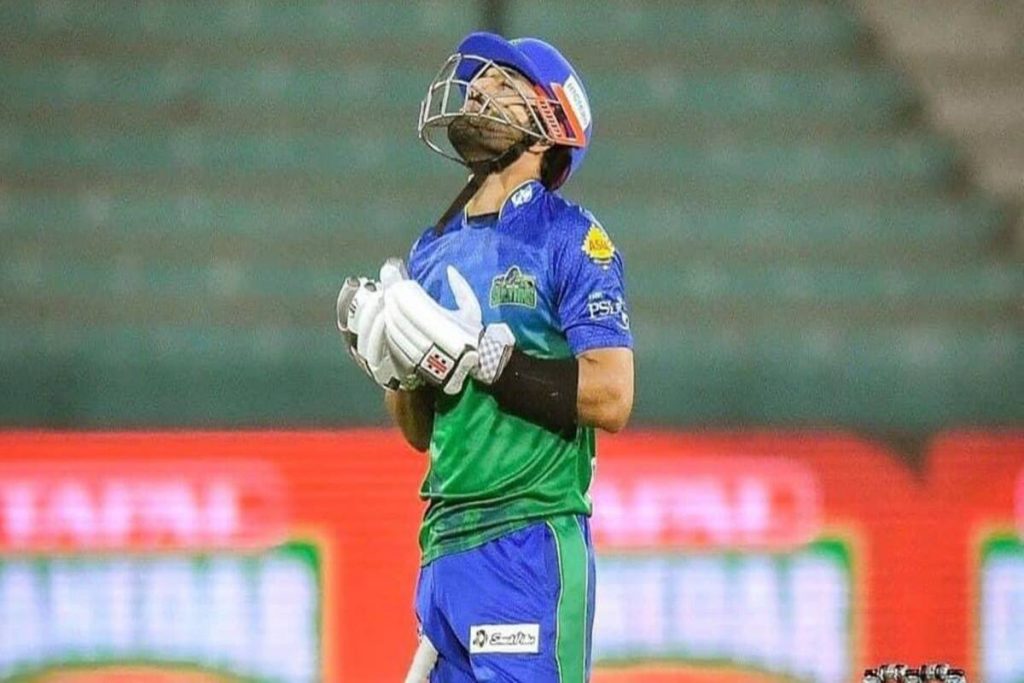 Cricket Quotes – Cricket, a game that has millions of followers and lovers from all over the globe. It is probably the second most famous sport in the entire world, while football is placed at the top of the list.

There are fast bowlers, spin bowlers, fielders, batsmen, and all-rounders in a team. There are three traditional formats of the game that includes T-twenty, One-Day International, and Test as well.

T-Twenty contains twenty overs, a One-Day game contains 50 overs, and a Test match has a length of almost 5 days with two innings. Here are some amazing and inspiring cricket quotes presented to you for boosting your love with it. You can also read and share Cricket Quotes from your most likely cricket players as well.

Bat and Ball have got another height when it brings different leagues and world cups. Cricket lovers can enjoy World Cup, Champions Trophy, Asia Cup, Ashes, and various other Cricket Events.

Despite these events, various countries bought their league into practice that contains players from all over the world. Some of these leagues include Pakistan Super League, Big Bash League, Caribbean Premier League, Bangladesh Premier League, and various others.

Despite these mentioned formats, there is also a league named T-10 league that contains 10 overs as well. This is probably the shortest format of cricket that got the attention of millions of people due to its time span.

These leagues can not only enjoy men, but women teams of all the countries also enjoy playing cricket like never. This selection of quotes is especially for Cricket enthusiasts whose love and passion is Cricket.