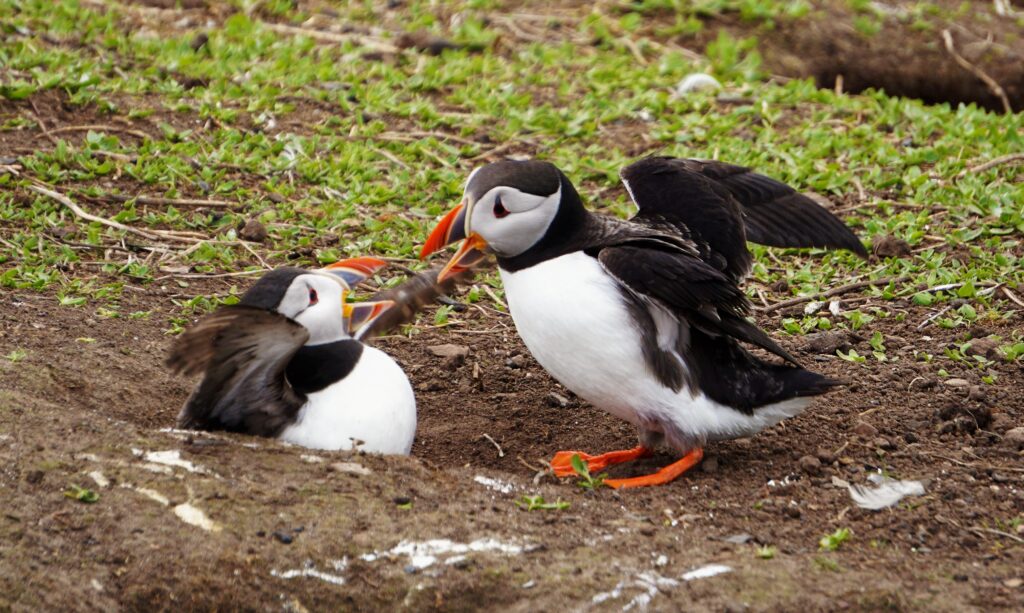 You Don’t Have To Attend Every Argument You’re Invited To – You can be wasting energy if you feel like you spend too much time trying to achieve your goals. Of course, there are occasions when we must battle and stake our ground, but we don’t have to participate in every dispute. Living a negative existence is not productive. We are more likely to succeed in our goals if we practise positivity, love, and balance rather than wasting our energy on needless arguments.

Fights should only be started when they are worthwhile and serve a reason. When you sense a conflict developing or recognise a circumstance that might lead to a disagreement, consider if it is worthwhile to engage. Avoid engaging in pointless discussions and minor disputes.

You are not required to listen to every disagreement in life. Life will undoubtedly present you with a variety of scenarios, and not all of them will work out in your favour. Additionally, you will find people disagreeing about a variety of topics, which will frequently prompt you into engaging in your own argument.

However, it is up to you to make good choices. Even if you are invited to a debate, you are not required to go. Every debate that you are asked to will not be mandatory for you to attend! You should instead concentrate on doing things that will benefit you in the long run of life rather than squandering all of your time on such activities.

A wise man once said nothing

You must maintain your focus and commitment to carrying out your tasks well. You don’t have to listen to every argument, but you do need to know how and what you are doing so that you may act accordingly. You must be capable of understanding that life has its own twists and turns.

You won’t need to participate in every dispute; all you need to do is stick to your own projects and keep your attention on them to succeed in the long term. There is no need to involve yourself in pointless activities; let it go and focus your mental energy on more productive pursuits. Whenever feasible, we should steer clear of pointless disputes. When disagreements are unavoidable, try to keep the conversation uplifting and productive. Constant conflict wears both parties out and frequently leave them feeling as though nothing has been resolved. There may be more serious problems that need to be addressed if you keep making the same argument.

If you are constantly at odds with the same person, it might be time to concede that you will never agree on anything. You must reach a consensus or decide to disagree. It will be a waste of both of your time and energy to argue endlessly if neither of you is willing to concede.

Knowing when to retreat, give up, and live to fight another day is crucial. If not managed properly, any conflict may be harmful to our wellbeing. We must be able to identify our own behaviours and comprehend how we respond to various situations. Your ability to resolve conflicts amicably and constructively will make it easier for you to accomplish your goal.

Read More: Never Get Too Attached

Some people can become so self-absorbed that they are unaware of how far they have gotten into a pointless dispute. So, they miss the chance to go with dignity and class because they’d rather shout back and forth until they’re blue in the face. However, leaving an argument on your terms does not mean giving up or caving in. The key is to walk away from a disagreement with someone when you can no longer win and you realise that you are just left with unreasonable viewpoints.

Following are some points to consider while moving away from an argument:

Listen to how quickly your opponent loses their temper in order to better understand them during a debate. An argument with a reasonably rational individual is more like a talk or a constructive debate. However, a disagreement with a crazy person can soon turn into a fight, and you never want that to happen. Therefore, understanding how quickly your adversary can lose balance is a useful indicator of when you should withdraw.

If your opponent becomes enraged after your first argument, be prepared to leave quickly. When will it be? That depends on the type of talk. But, in every disagreement, the objective is to prove your point while maintaining your pride and reputation. If the other person is willing to turn nasty early on, drop your sword, smile, and simply walk away. Some individuals genuinely don’t care enough to consider what others have to say. Continued action will only harm your relationship further at that time. Ask yourself why if you have someone who repeatedly refuses to listen to you.

Does it need improvement how you’re handling things? Are you entering in battle-ready armour? Has verbal abuse in the past rendered them unable to hear you? Do they have a bad attitude? Before you try to speak with them again, give it some thought and modify your communication style.

Sometimes the most annoying things are the little things that don’t really matter. It can be very simple to become fixated on our pet peeves and allow them to rule the situation. If it continues to upset you, go to that individual later and quietly explain how what happened affected you.

Bickering won’t help with some issues. Instead, you might need to work together while temporarily putting your differences aside. You may occasionally have to give in to pressure to make a compromise.

Some disputes cannot be resolved because the other party is poisonous, not because of the nature of the dispute. Argumentation with a poisonous person differs from conversation with a typical individual. People that are toxic are frequently cunning manipulators who will do whatever it takes to harm you.

It’s important to understand there is no way to win an argument with a poisonous individual because it’s just not going to happen. Say I’m not going to debate with you instead, and then turn around and leave.

Also Read: Believe You Can and You Will