John Basilone Quotes – John Basilone was a Gunnery Sergeant of the United States Marine Corps. He also received the Medal of Honor for his heroism. He plays a very important role in the Guadalcanal Campaign during the Battle for Henderson Field.

In the Battle of Iwo Jima, John Basilone played the role of heroism. Due to which he also received the Navy Cross for his extraordinary work. In World War II, John Basilone received both these medals.

After serving in the United States Army for three years, he then enlists in the Marine Corps. John Bilson also takes part in the Guadalcanal. After this, in October, he learned to use machine guns.

In the invasion of Iwo Jima, he was killed during the first day. John Basilone serves a lot for his country. He also inspires others with his wonderful journey. Here are some famous John Basilone quotes. 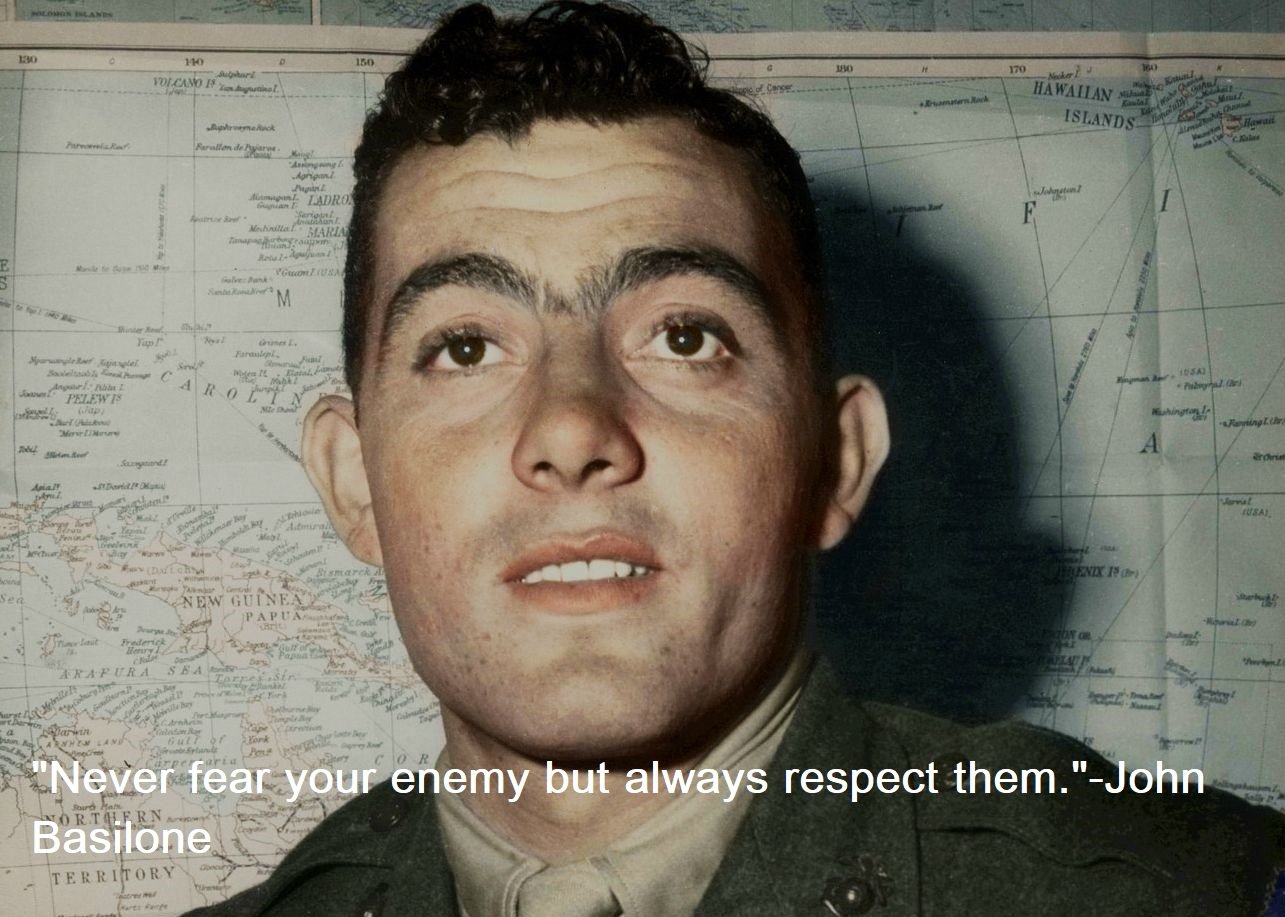 2.“Sgt. Basilone in his personal humility and unwavering dedication to the men who served with him, became a true hero of the American people during World War II.”-John Basilone

3.“That was our first real look, up close, at the war.”-John Basilone

4.” Seeing blood and wounds like that hit hard and put pictures in our heads of what combat was really going to be like.”-John Basilone

5.”You think you can perform when it counts but then you see wounds like that, for a second, you’re not so sure.”-John Basilone

6.” You start to wonder what you’ve really got inside.”-John Basilone

7.“There are many qualities in a man, but one that is absolutely necessary in an infantry leader is stark courage.”-John Basilone

8.“Letters found on the Japanese dead in the crater described us as monsters.”-John Basilone

9. “The Americans on this island are not ordinary troops, but Marines, a special force recruited from jails and insane asylums for bloodlust.”-John Basilone

10.“I was a specialist machine gunner so I had the privilege of humping a Browning water cooled over ten miles of jungle trails and back when it came time for duty.”-John Basilone

11.” The only good thing about it was that my arms and shoulders got to be as hard as the steel I carried.”-John Basilone

13.“Anybody who has a feel for automatic weapons knows what I mean.” -John Basilone

14.”You don’t want to be on the wrong side of a poontang-crazed eighteen-year-old with a machine gun, that much I know for sure.”-John Basilone

15.“Everybody hit the deck except for Chesty. It took him a few seconds to figure out nobody was shooting but us.”-John Basilone

16.” He calmly walked down the line, talking to us while he looked for the targets we were imagining, until he was sure we had jumped the gun.”-John Basilone

17.” He called off the firing and then personally pulled a few of us out of the bushes. I had never seen a man so fearless in all my life.”-John Basilone

18.”The CO came in. I made a move. “At ease,” he said. “Basilone, you are a bastard breaker of hearts and killer of men. Am I right?”-John Basilone

19.“Right off I got to like the idea that Marines weren’t big on griping about every little thing like some Joes in the Army who made complaining a second career.”-John Basilone

20.” The bugs and the heat weren’t something to waste your breath on. Marines were big on overcoming things and this way of thinking clicked in my mind.”-John Basilone

21.“They weren’t even men anymore. They were dumb animals who wanted me dead and had killed all my friends.”-John Basilone

22.“They sucked it up and believed they were ready. They weren’t. What can I tell you about these young guys standing out on the cold deck with me? I loved them as much as my own brothers.”-John Basilone

23.“Death is lighter than a feather but duty is weightier than a mountain.”-John Basilone 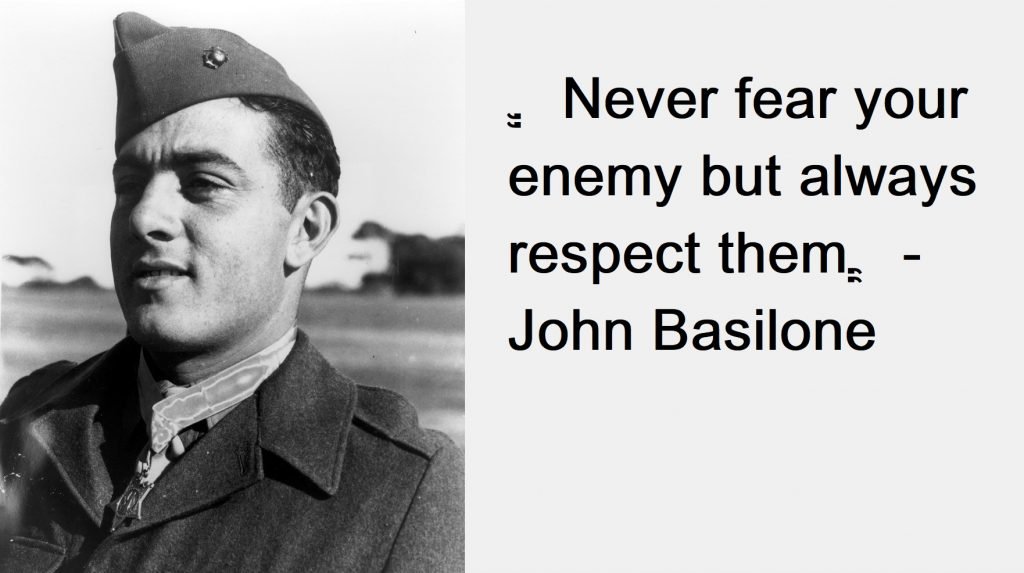 We have some people in life who are not our friends. People who do not like our success or do not want to see us. Or the ones who want to always discourage us so that we cannot achieve our aims in life.

If you have someone in life, then do not be afraid of them. Such people cannot do any harm in your life. Rather than having fear from them, try to give them respect. By giving them respect, you can change their perspective of thinking about yourself.

When you behave positively with these people, then they become positive also. They try to remove all negativity regarding yourself. John Basilone also gives respect to his enemies. 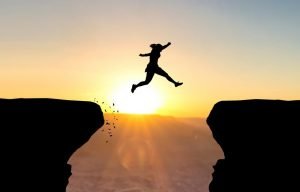 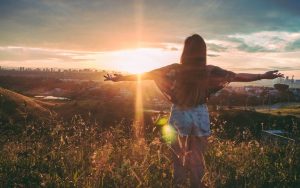 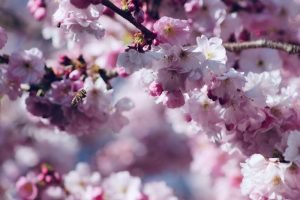 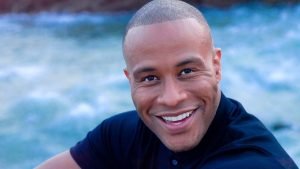 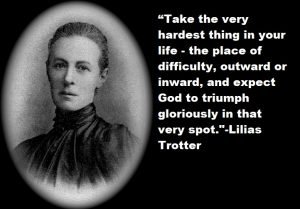 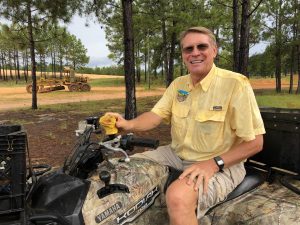 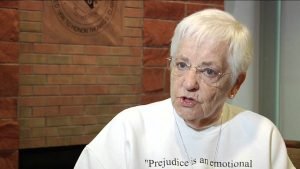 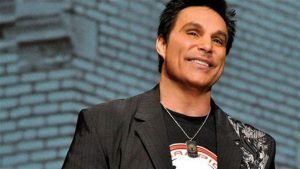 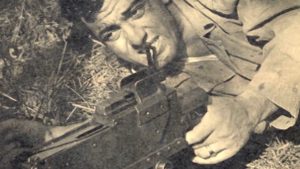