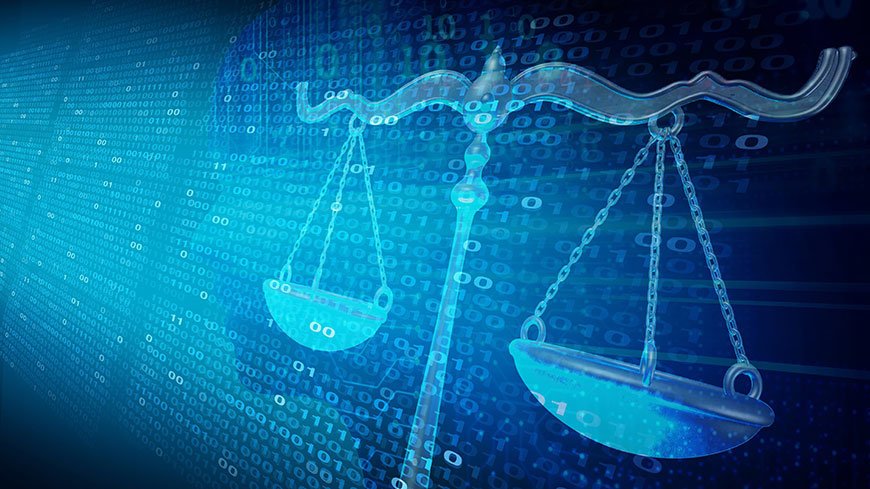 Fairness or justice plays an essential role in creating balance and developing societies. Justice is the thing with the help of which the societies hold together. If there is no justice in any society, then the people will not live in peace.

With the help of justice, different nations can uphold the law. This upholding of law is in the form of police or the form of court. In the absence of this justice, it becomes challenging to maintain a balance in society.

For telling you the importance of justice in maintaining different things in life, we have compiled some famous justice quotes from notable people. These quotes might help you in upholding justice in your life and also in society.

The notion of balance lies in the concept of justice. With the help of justice, people will come to know about what is right, appropriate, and fair in life. Sometimes people have a different concept of justice for themselves and others.

When we think about the concept of justice for ourselves, we feel all of us deserve equal treatment and opportunities. But for others, it is not more than a way of legitimate by which we can take revenge from others.

“In the absence of justice, what is sovereignty but organized robbery?”– St. Augustine

If you have faith, then you will get justice. By reading the quotes of justice, you will know about the real meaning of justice and fairness. What do you think about these justice quotes? Do let us know in the comments section.

Other popular quotes for you;