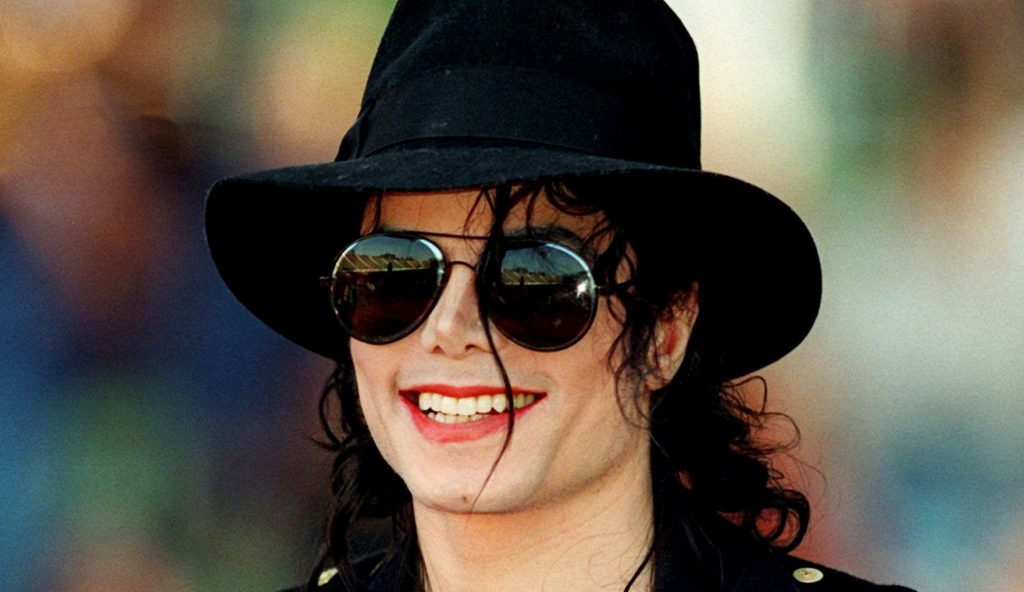 He took his first step in showbiz in late 1964 with his bro Jackie, Jermaine, Marlon, and Tito as a member of the Jackson 5. His entire career was based on singing and dancing and that factor was the reason for his fame overseas.

He is known as one of the most popular and exciting cultural figures of the 20th century and still carries the same charm after his sudden demise. His contribution to music, singing, fashion, and especially dancing revolutionizes the world and take everything to an utmost height.

In no time, this kid gained popularity and move to a height where no one has the guts to get. He is one of the people who got real stardom and get the level of fame that almighty give to a few people.

“When all life is seen as divine, everyone grows wings.” – Michael Jackson

Still, after decades of his demise, everyone is familiar with his name and the level of quality that it brings with him. His album thriller became the best-selling album and become the reason for his exclusive fan base. After that album, everything that he touched become a gem.

Let’s not talk about the purpose or reason for his death and remember him as our charming gem that revolutionizes global singing and dancing and take it to another level. His quotes have covered all the spans of life including life, dreams, career, beauty, or everything in between.