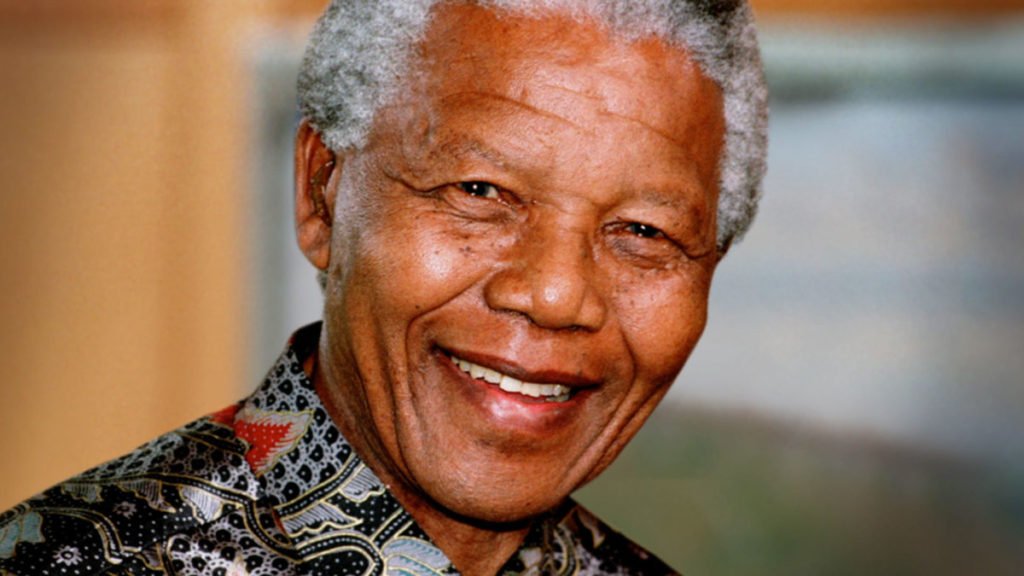 It is without doubt that Nelson Mandela was born to touch the world, to play a pivotal role in the affairs of men, to leave behind an incorruptible great legacy and an unforgettable legend that shall continually be told and inspire millions of people for many generations to come.

Extremely extraordinary great and inspirational people like Nelson Mandela don’t come often into this world for there is just something remarkable about them that touches lives.

Nelson Mandela won the Nobel peace prize in 1993 for his fight against racial and economic injustice. The following year he went on to be the first democratically elected president of his country South Africa.

His story is remarkable. He has inspired people not only in his country South Africa but around the globe. He was arrested in 1962 and during his 27 years in prison he became an international symbol of resistance to apartheid. It was Mandela’s mental strength and stubbornness which enabled him to survive.

Nelson Mandela started in prison though as a revolutionary fighter and left as mediator, philosopher and President-in-Waiting. He is a man who said initially, “At the end of the day… violence was the only weapon that would destroy apartheid.”

Nelson Mandela realised that he had to change his attitude and actions to be successful for his cause. This resulted in him saying, “One of the things I learned when negotiating was that until I changed myself, I could not change others.”  That did not mean he had to compromise his political position. He drew on his skill and knowledge from his legal background to master the art of understanding people and utilising this knowledge to negotiate common ground. He realized he needed to change his thinking. Not easy for someone with strong opinions!

27 years is a lifetime and how he went through this and came out to talk reconcilliation rather than war is nothing short of incredible.  He symbolizes the triumph of the human spirit, the triumph of love. Here is a man who saw the bigger picture, rather than what he could gain as a single person.

He is recognized now as one of the world’s most revered statesmen, who led the struggle to replace the apartheid regime of South Africa with a multi-racial democracy.

It is impossible not to be inspired by Nelson Mandela’s story. It is a story of endurance, a story of love, a story of forgiveness. So when you are feeling down, take a moment to ponder and draw some inspiration from this legend.

Here are some words of wisdom from this true gentleman!

No one is born hating another person because of the colour of his skin, or his background, or his religion. People must learn to hate, and if they can learn to hate, they can be taught to love, for love comes more naturally to the human heart than its opposite.

“When we dehumanise and demonise our opponents, we abandon the possibility of peacefully resolving our differences, and seek to justify violence against them.”

“Do not judge me by my successes, judge me by how many times I fell down and got back up again.”

PrevPreviousDeepak Chopra
Next5 Empowering Lessons You Can Learn from Mark ZuckerbergNext