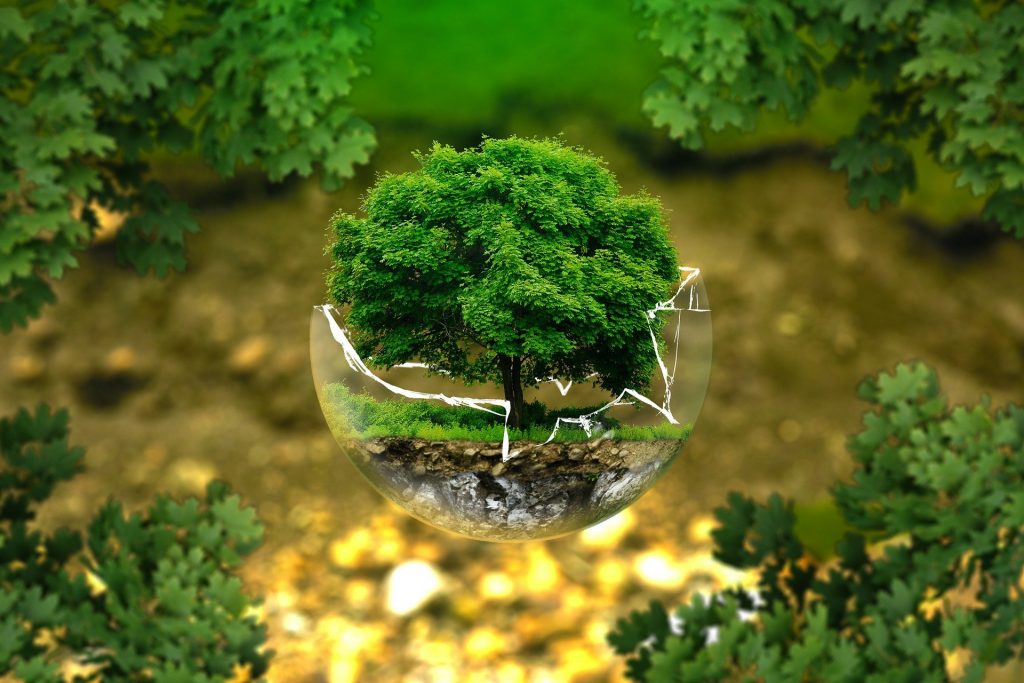 It’s Not The Years In Your Life

Not The Years In Your Life – Maturity is not about your age, and being older doesn’t mean you cannot do certain things.  The quality of your life, not the number of years you’ve lived, is what matters most. This inspirational saying has been attributed to Abraham Lincoln, our sixteenth president, although it’s not sure who uttered it. According to Adlai Stevenson II’s 1952 presidential campaign address and Edward Stieglitz’s 1947 self-help book promotion, the quoted by Stevenson II, but no proof exists that Abraham Lincoln said it.

Read More: Strong People Do not Put Others Down

Because of this, it is one of the most frequently said phrases in popular culture. All that we know for sure about our existence and purpose is a mystery to us. The truth is that no one knows, even though many of us hold religious and scientific ideas about the solutions. That life is precious and fragile and ultimately in our hands is all we know. People who have only spent a brief time on this earth have had the most significant historical impacts. One of Oprah Winfrey’s most beloved guests, 14-year-old Mattie Stepanek, wanted to be remembered as “a poet, a peacemaker, and a philosopher who played” before she passed away from complications of Dysautonomic Mitochondrial Myopathy. He and his mother were on Oprah, and their appearances have stuck in my memory. For no other reason than you could see who he indeed was and what he wanted to do now in this world, which he knew would be his last.

After catching HIV via a blood transfusion, Ryan White died at 18, but he became an advocate for the entire HIV/AIDS community. It has been over three decades since he passed away, but his efforts to community awareness live.

Janis Joplin, Jimi Hendrix, Kurt Cobain, Heath Ledger, Tupac, Georges Seurat, Vincent van Gogh, James Dean and Marilyn Monroe were just a few artists who made their mark on this planet in a short time. We see and hear their work so frequently that we fail to notice that they are no longer among us in person. What you do with your time here is more important than how long you’ve been here.

“In fact, in order for life to have any depth of flavor at all, it must be unexpected.”  — Eleanor Roosevelt

What you’ve learned in Your Lifetime

There is no need to be a visionary, an artist, or a public speaker to have an impact. You can leave a lasting impression on hundreds of thousands of individuals or just a few that mean the world to you. Put yourself out there, and don’t get hampered in your tracks. Such that you may connect with others (whether many or few you feel comfortable with) and live your life so that they can see the real you, make yourself just a little vulnerable. Make the most of the time you’ve got to live since this is your grand journey.

Don’t like the idea of being vulnerable? Take a pal up a mountain. Whether you’re looking for an indoor skydiving experience or an actual skydive, there are various options available. Don’t stress yourself about how much life you still have ahead of you; there’s plenty of time to take it all in.

We won’t remember missed deadlines or unanswered phone calls to clients when we die. We will reflect on those we’ve loved and the adventures we’ve enjoyed during this time. Don’t forget to factor in some “real life” experience into your timeline.

Please make the most of the time you have been given so that when you look back on your life, you can say that you lived it to the fullest. That’s where the real meat is. The things we do in life shape us and make us who we are.

Is age a factor? A person’s maturity can be affected by a variety of things. One example is exposure to a broader spectrum of experiences earlier.

According to Trusted Source, teenagers’ brain development is also influenced by the amount of time they spend smoking and drinking.

In the end, a person’s level of maturity is determined less by their chronological age and more by their emotional intelligence or how they respond to challenging situations.

Adults can be immature, even though they have fully developed bodies. Because of this, it’s possible to run into someone considerably younger than yourself who appears to be wiser than their years.

Some have no idea how to use a smartphone, shop online, or write an email. Instead of a lack of knowledge, this is due to a mindset. That says they are past the point of learning anything new.

“You may not know how detrimental you are to your goal until it is too late.” – Thomas A. Edison

It’s not just because they’re getting older that folks in their 50s and 60s have trouble picking up new skills. It’s because, even if they don’t realize it, they’ve made the intentional decision to stop learning.

There is seldom a day that goes by that we don’t learn something new. Everyone around us is teaching us new words and expressions to help us improve our language skills. Crayons taste like dirt, and we know how to grab our parents’ attention while we’re kids.

The process of learning about social interactions (such as how to make friends, deal with authorities, or find a partner) as well as interests (including sports, music, and the arts) and academic subjects begins when we begin formal schooling (math, science, language, etc.). After completing our undergraduate or graduate degrees, most of us start our careers by studying the ins and outs of our respective workplaces.

The point at which we reach a specific level of proficiency in our current profession is a key one. Learning has been necessary until now, but now it’s optional because it’s no longer required. To continue existing, we no longer require acquiring new skills or knowledge. We’ll be OK if we only refresh our expertise regularly. Some people choose to keep learning new things while others opt to quit.