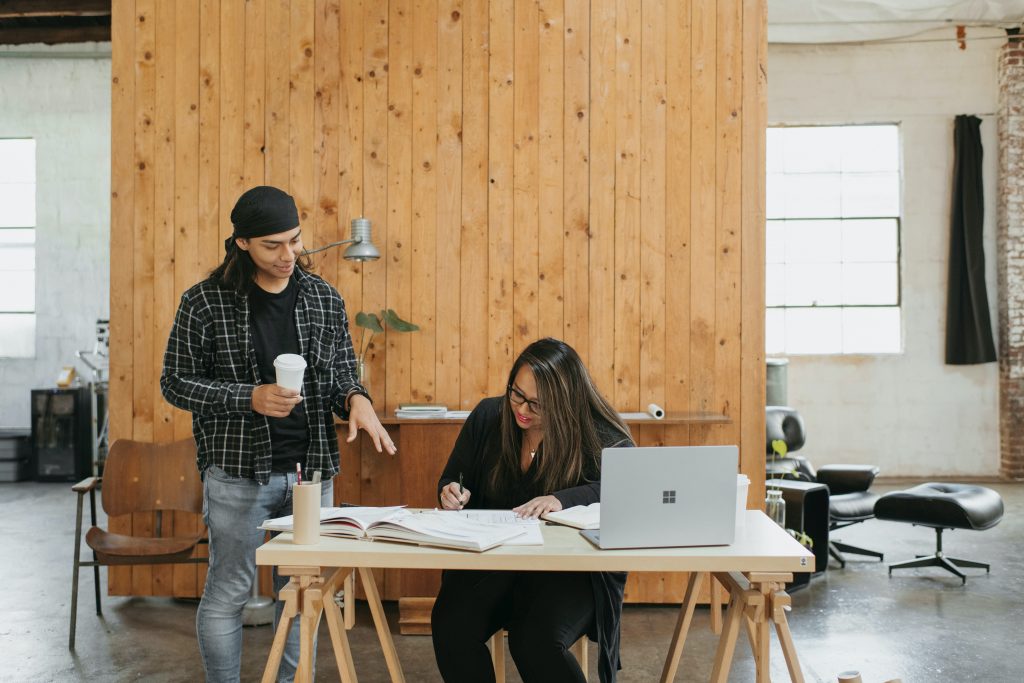 In The End, We Will Remember Not The Words Of Our Enemies, But The Silence Of Our Friends

Martin Luther King Jr. said this in response to many Americans’ failure to speak out against discrimination against black people and their civil rights. If there had been social media in the 1960s, MLK would have had a lot of ‘likes,’ and there would not have been a march on Washington? We don’t care or listen to what our adversaries say, but we notice when our friends don’t say anything.

Telling people what they want to hear rather than what they need to hear makes no difference. But this is what occurs in government, businesses, boardrooms, and families. Because the truth is painful. Being open, direct, and honest may not be ideal in all circumstances.

When subordinates or even coworkers talk honestly rather than stating what the employer wants to hear, governance may be enhanced and misconceptions eliminated, resulting in increased performance. People who know enough in business keep their lips quiet to avoid confronting their employer or ‘friend.’ They also believe they are being helpful and do not want to upset the situation. The employer is pleased that everyone agrees with him, but he is unaware of the decreased performance or motivation levels.

Read More: Life is Not About Finding Yourself It’s About Creating Yourself

It will need a strong leader to distinguish between the words of foes and friends. Knowing when our friends who know enough are keeping their mouths shut, or when our opponents are speculating because they don’t know enough to keep theirs shut, is a talent that many will lack. Leaders who are modest and grounded will not be influenced because they do not urge friends to be silent and do not seek false applause.

We don’t give a hoot about what our adversaries say to us! It is apparent that our favourite individuals have the biggest influence on us. All that counts is what the people we care about say or do to us. It is critical to remember that no one can have an impact on us unless we have attached the threads of our hearts to them. We are unaffected by our adversaries’ statements or conduct.

You always tell your friends about your flaws, concerns, and other such things. However, if you fail to discern the type of person with whom you are sharing your ideas, those who pose as your actual friends may exploit your flaws against you. It hurts a lot when a truly genuine friend transforms into an envious one. When it comes to a friend, nothing is more disheartening than knowing that he or she has spent half of his or her life with you and has now decided to leave your side. A real friend has spent the happy moments with you, but an adversary has not. So an enemy’s accusations won’t damage you any more than an envious accusation from a good friend. We frequently approach our adversaries as rivals, and as a result, they do not have our heart. All they do is take over our thoughts. In the end, what counts is how we defeated them. Outside of the competition, we normally pay no heed to their words or acts since we have no expectations from them! Even if our adversaries used derogatory language toward us, we would not be upset. This is because we have zero expectations from them, and because they are our enemies, we are well aware that we cannot expect anything good or positive from them.

We are ever brutal to those who love and serve us in silence, but the time may come when, for our cruelty, we shall be deserted by these best friends of ours.

We can tolerate almost everything, but we can’t let our friends go without being concerned about our feelings. We realize that our friends are our most valuable things, and it hurts us much when we are apart from them. We expect our friends to be there for us and to stand out for us.

“The silence of our friends,” four simple yet powerful words, struck me in an unexpected way. He was correct; silence from people whom we expect to have our backs might make us wonder who our true friends are. The “silence” is what we remember the most and is often the source of the most grief.

We can always expect our adversaries to treat us badly and act in cruel ways. We brace ourselves for a barrage of insults and vile comments directed at us. It’s not that these activities are justified, but that’s what our adversaries do when they try to harm us. The deeds of our opponents may catch us off guard emotionally, but they are never unexpected. After all, if our adversaries were kind and supportive, they wouldn’t be our foes. On the other hand, we expect more from our friends.

Because we don’t anticipate it, the true anguish and disappointment that comes from a friend’s silence and lack of support can cut deep into our inner core.

Our friends are expected to support us. Encourage and support our efforts. We have faith in them to lend a helping hand or offer a reassuring word when we need it most. We can get that type of treatment from our opponents if we feel disregarded and inconsequential.

Related: Never Interrupt Your Enemy When He is Making a Mistake

It’s past time for us to reconsider our attitudes about quiet and raise our voices. We need to be more conscious of the dangers of being silent. “They suffer in silence,” as the saying goes, should be enough reason to act and put an end to the phrase.

Don’t be scared to stand by your friend, to be their biggest supporter, to say something kind to them, and to give them a shout out. When it comes to bringing attention to the world’s injustices, don’t be scared to speak up. Simply stop being silent and become more conscious of who requires your assistance.

When they remain silent, though, it pains us the most. We can’t stand their quiet and accept that they aren’t communicating to us, thus their silence is very important to us. We can cope with them scolding us for our mistakes, but we can’t stand their stupidity.