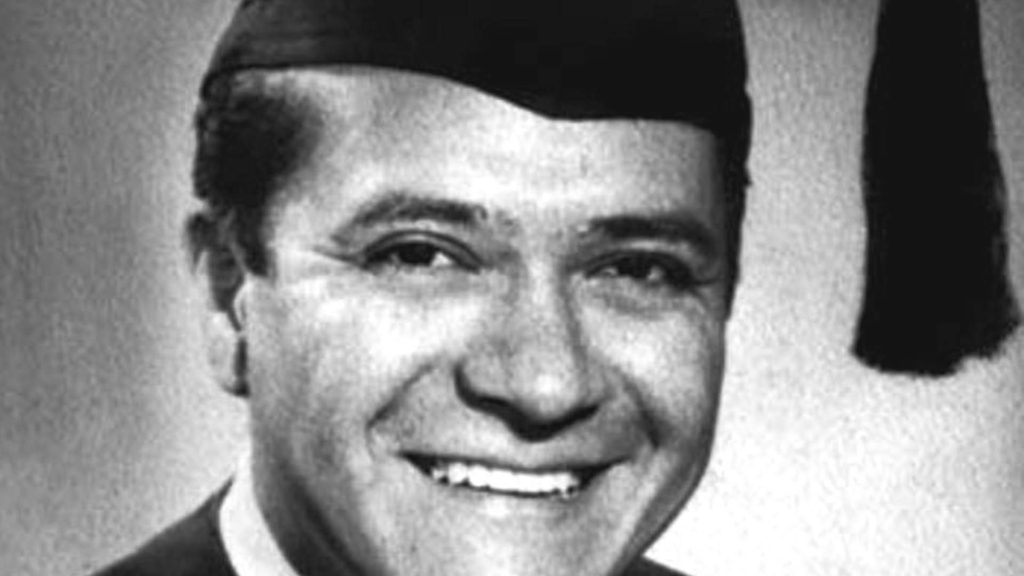 Carlos Castaneda was a well-known American writer. Most people believe that Carlos Castaneda’s work was based on philosophies and practices. He worked on non-fiction things.

The favorite book of Carlos Castaneda sold more than 28 million copies in the world. He has done anthropology and got fame due to his renowned writing.

His writings include Tales of Power, The Art of Dreaming, and The Fire From Within. With his work, thoughts, and sayings, he teaches others to follow their heart.

The core messages in Castaneda’s teachings is to listen to that voice within and follow your dreams. Here is a great collection of quotes from Carlos Castaneda to listen to help you follow that inner voice.

As you can see from the above words of wisdom, Carlos Castaneda quotes are indeed a worthy addition on this site. With a strong focus on inner strength we are reminded that our power comes from within. We are reminded that through own thinking we can indeed choose happiness or unhappiness.

Quote number 20 is one of my favourites. Castaneda says,

“Anything is one of a million paths. Therefore you must always keep in mind that a path is only a path; if you feel you should not follow, you must not stay with it under any circumstances.”― Carlos Castaneda

Is it now wonderful to awaken to the knowledge that in any given circumstances, there is several possibilities we can pursue?  When you do not get that job you were so fixated upon, as hard as it may be to accept, remind yourself that there are several other possibilities that are just as pleasing if you are open to them.

There are plenty of words of wisdom in Carlos Castaneda quotes and I hope they have resonated with you somewhat. You may also be interested in Michael Beckwith quotes, Prentice Mulford quotes or Joseph Murphy quotes.