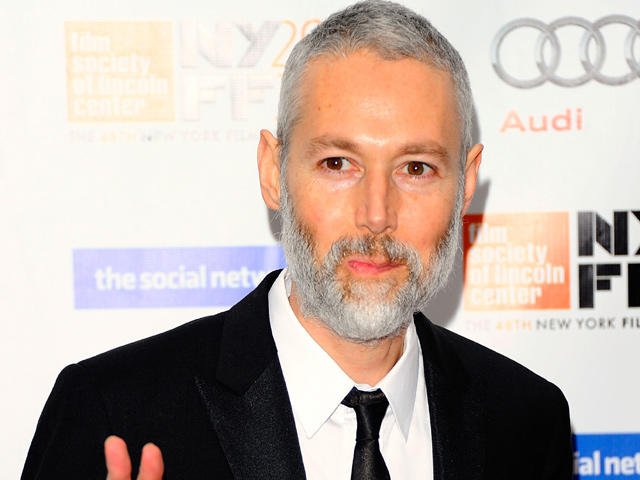 Adam Yauch Quotes – Adam Yauch was a rapper and filmmaker from America. He was also a bass player. The stage name of Adam Yauch was MCA, and he was better known by this name. There was a very famous hip-hop group named Beastie Boys.

Adam Yauch was the founding member of this group. People like the performance of this group very much. Adam Yauch also founded the Oscilloscope Laboratories.

In New York City, he also founded the distribution company and the independent film production. Adam Yauch was a Buddhist. Due to his religion, he also took part in a movement.

The name of this movement was the Tibetan independence movement. He also organized a concert the name Tibetan Freedom Concert. Adam Yauch was suffering from a severe disease named parotid cancer. In 2012 he died due to this disease. Adam Yauch inspired many people with his music. 2.”Rather than trying to figure out what other people should be doing, work on your own interactions in the world and whatever influence they have. All of it has an effect.”-Adam Yauch

3.”I think every person has the ability to affect change…through our every thought our every word, the way that we interact with other people.”-Adam Yauch

4.” We are constantly affecting the world.”   -Adam Yauch

5.”Notwithstanding anything to the contrary, in no event may my image or name or any music or any artistic property created by me be used for advertising purposes.”  -Adam Yauch

6.”People need to be more aware of how they’re affecting people.”  -Adam Yauch

7.”It feels good to play a little music / Tears running down my face ’cause I love to do it”   -Adam Yauch

8.”I want to say a little something that’s long overdue, the disrespect to women has got to be through. To all the mothers and the sisters and the wives and friends, I wanna offer my love and respect till the end.”-Adam Yauch

9.”If I feel like I’ve done the best that I can or conducted myself in the most constructive way that I can in a situation, then I feel peace.”  -Adam Yauch 11.”When I was younger, I felt like I could say anything and it was funny.”-Adam Yauch

12.”I’ve started to realize that what I say and do does affect everybody around us.”-Adam Yauch

13.” I’m not just talking about what you put on a record – even just walking into a store and how you interact with the person behind the checkout counter.”-Adam Yauch

14.”Just keep putting out music. Don’t think whether it’s a hit or not and people will get you.” -Adam Yauch

15.”That’s the strange thing about making a record. You can be in one mood for an hour, put it on a record, and you’re remembered that way.”-Adam Yauch

16.”When I hear Obama speak he just seems really sincere and he just seems like somebody who actually has his heart and his motivation in the right place.”-Adam Yauch

17.” Forget about color or race or gender or whatever, he’s got his heart in the right place.”  -Adam Yauch

18.”I was always tearing stuff apart to see how it worked.” -Adam Yauch

19.”It just seemed like Buddhism, especially Tibetan Buddhism – because that’s mainly what I’ve been exposed to – was a real solid organization of teachings to point someone in the right direction. Some real well thought out stuff. But I don’t know, like, every last detail about Buddhism.”-Adam Yauch 21.”The situation with Tibet has to change.”-Adam Yauch

22.” China is one of the last huge dictatorships, holding on to these colonies, provinces. That has to collapse.”-Adam Yauch

23.” It’s the responsibility of heads of business who are going to do business in China to lay down the law.”  -Adam Yauch

27.”We just play whatever we’re into. For a while there, we weren’t listening to too much rap stuff, ’cause there wasn’t anything interesting.” -Adam Yauch

28.”I love the flow of the game. There’s a certain fluidity to basketball. I don’t enjoy watching baseball or football in the same way.” -Adam Yauch

29.”Music is going to go in some direction that is entirely inconceivable now.”-Adam Yauch Every person in this world has different thinking. People think according to the different situations in life. Or they think about what they see in their life. Every person has the ability to create change in his life.

Our words and our thinking have a strong impact on our lives. Positive thinking leads us to a positive life, and the negative things always take us to the negative life.

With the help of our thinking, we interact with people. Our positive words have a positive impact on other people. Everything that we do affects the world constantly. So rather than negative thinking, always try to be positive in life.

Your positive thinking not only takes you to a positive life but also inspires others. By reading the quotes of Adam Yauch, you might get the inspiration.

The inspiration to think positively in life. You might get the motivation to see the world from a different point of view. Do share these Adam Yauch quotes with your friends.