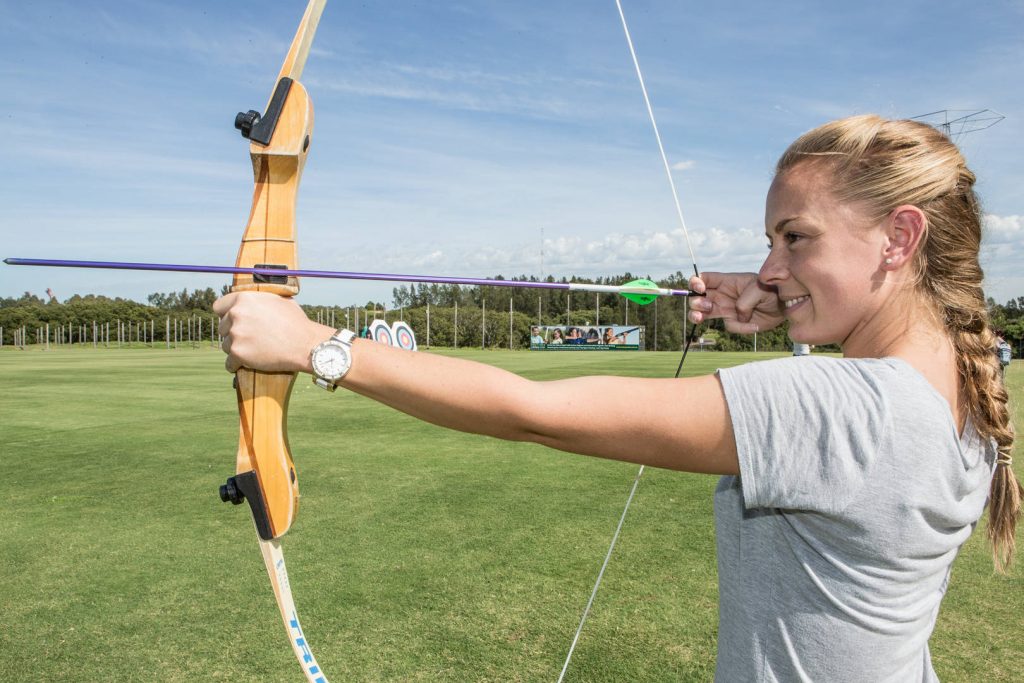 60 most Inspiring and Motivational Archery Quotes

People love this sport while using a bow to shoot an arrow may draw up images of Robin Hood, hunting, combat for days gone by, splitting an arrow in half, or any other situation.

These Archery Quotes and captions are a bull’s eye for all the global Archery enthusiasts and die-hard fans of sports. Either if this sport seems a bit boring for you and you don’t like it as such, still these quotes helps you get real knowledge and inspiration from this.

It’s basically a skill, sports, or practice of using a bow to shoot plenty of arrows. Its word comes from the Latin word Arcus that means a bow. If we come towards its history then we will get to know that this practice was being used for hunting, for fighting, or in combat.

It’s a competitive sport or practice and recreational activity. The person who plays or practices this game is typically called a bowman or an archer. While on the other hand, the one who is an expert at archery is called a marksman or a toxophilite.

“Fundamentally the marksman aims at himself.” —T. Suzuki

The focus of people towards this sport is not of that level as they keep on cricket, football, hockey, kickboxing, badminton, or other famous sports. Still, it got an exceptional number of fans from all over the world no matter they play or not. It’s a sport and fun activity that you love whenever you are free and want to improve this game and goes to the ultimate level.