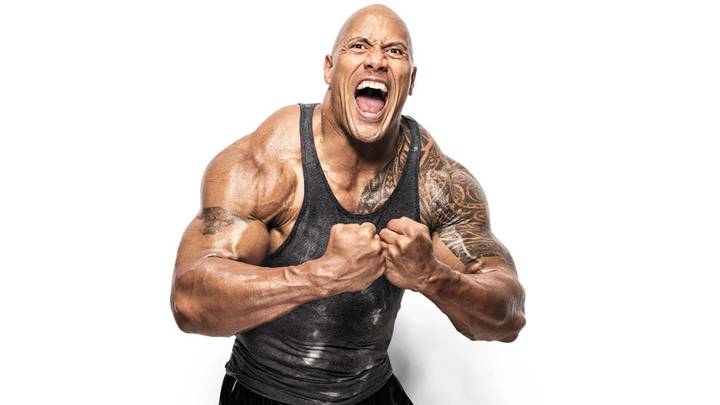 Dwayne Johnson Quotes – Dwayne Johnson, because of his popular wrestling career, is also known as the Rock. He is the most popular personality in Hollywood nowadays. To become a famous personality, he has gone through many problems and challenges in life.

Dwayne Johnson was born in a very poor family. He has to face challenges from an early age. His parents got separated when he was just 14 years. After this, Johnson started to fight his depression.

But still, after all the problems in his life, he became the most successful actor. Dwayne Johnson, with his life journey, inspires others. We have collected some famous Dwayne Johnson quotes for you.

Dwayne Johnson has a very inspirational story. By reading Dwayne Johnson’s quotes, you will get the motivation to become the best version of yourself.

Most Popular The Rock “Dwayne Johnson” Quotes That Will Inspire You

Everyone has to face problems in life. Only those people are able to achieve their dreams who do hard work. If you have the willpower to do something in life, you can easily overcome all the obstacles.

Dwayne Johnson is the one who managed all the things in his life and overcame all the problems. He worked hard in life and became the latest and best version of himself. If you want to achieve something in life, then you have to be self-disciplined.

“Don’t be afraid to be ambitious about your goals. Hard work never stops. Neither should your dreams.” – Dwayne Johnson

Dwayne Johnson faced all the challenges of life. He overcomes his depression and keeps on moving for the achievement of his goals. He worked hard in Hollywood and achieved what he wanted.

By reading his quotes, you will be motivated. What do you think about these Dwayne Johnson Quotes? Do like, share and comment your views about these quotes.