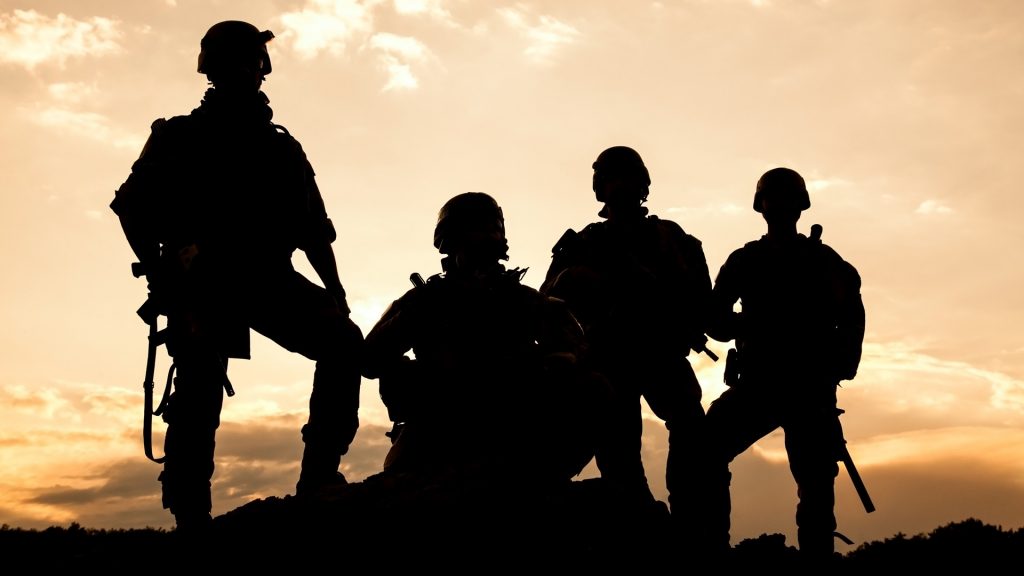 71 Inspiring and motivational Heroism Quotes to be a Hero

Heroism Quotes – Heroes always get real admiration, got a fan base, get real followers from all over the globe and people even start worshiping them. Initially, there is an ordinary person, then comes some famous people, then comes heroes, and then comes legends.

I’ve categorized heroes at the 2nd position from the top because legends are the ones who are beyond heroes. Heroes are a rare breed and carry some special germs that separate them from famous or ordinary ones.

One can be a hero if he does something that is beyond expectations and not what an ordinary man does. Heroes are different in shape and height. First of all, there are heroes of movies such as Hollywood, Lollywood, Bollywood, and plenty of other industries. These are on-screen heroes who have nothing but some onscreen action, comedy, and thrill, etc.

Here are some Quotations on Heroes that help you boost your motivation and become one. You can explore these amazing Heroes Sayings and Proverbs that help you stay on track.

As we are talking about the categories of heroes. Initially, some heroes come in movies that are mentioned above. Some famous superheroes include Iron Man, Spider-Man, Bat Man, Ant-Man, Wonder Woman, Flash, Hulk, Thor, Aqua Man, Krish, and dozens of others.

Other than these, there comes real-life heroes who have does positivity by their actions, speeches, and deeds for real-time. Some of those include Hazard Muhammad (PBUH), Jesus, and others who help the entire world how to live and be successful people before and after death.

Last but not the least, there comes some unsung heroes who have done something great such as saving lives, saving work, doing great things for people, or various other functionalities. Enjoy these Heroes!