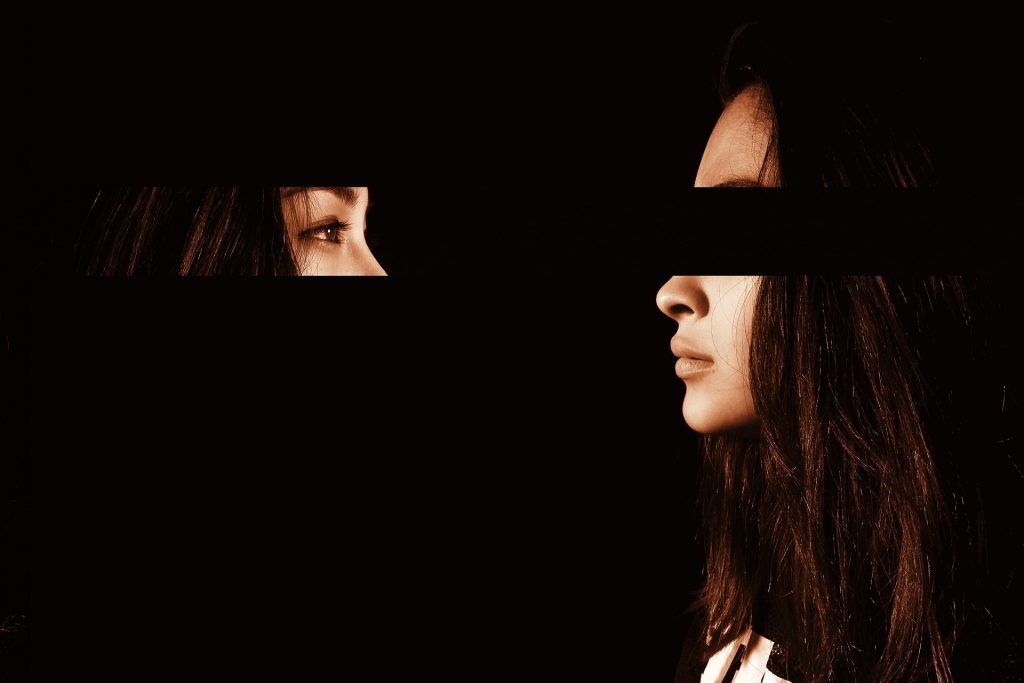 No One Can Make You Feel Inferior Without Your Consent

Eleanor Roosevelt, one of the first ladies, is attributed as saying, “No one can make you feel inferior without your agreement.” The line expresses a strong sense of self-worth and dignity. If we think about it, this phrase appears to be highly accurate and robust.

The former First Lady was named one of the top nine most admired individuals of the 20th century. One of her many legacies was to tell us that “the decisions we make are ultimately our responsibility.” Her life, however, was far from easy. Her experiences lead her to say, “Every encounter in which you truly pause to stare fear in the face gives you power, bravery, and confidence.” ‘I lived through this nightmare,’ you may tell yourself. ‘I’ll accept whatever comes my way,’ she says.

Maintaining our dignity and self-respect is our responsibility. We must have faith in ourselves. Regardless of what others say, we should be true to ourselves. We cannot seize to be what we ought to be simply because someone says so. No one can make you inferior unless you have the emotion or perception of inferiority. To put it another way, you must be in control of your feelings and emotions since you are the one who is accountable for them.

You should always be proud of who you are and feel good about yourself. We should expect to encounter instances in which others try to bring us down by passing comments in our world of diverse races. However, we must have a good attitude and maintain control over our reactions. We should never respond in kind in response to such nonsense. Only if we agree with the statements about inferiority will we feel inferior. As a result, such remarks should be ignored.

How Others Can Affect Our Emotions Other people attempting to make us feel inferior to them is maybe the most common and psychologically harmful occurrence we can encounter. If we allow them, our parents, teachers, friends, and classmates may hugely impact our happiness. We might feel excellent about ourselves, and someone else’s casual criticizing or insulting comments can instantly reverse our mood – if we allow them. We might experience real and well-deserved pride in our accomplishments, but the observations of detractors can dampen our spirits if we let them.

The desire to give up our own life for theirs, at least metaphorically, is the root of why we let other people impact our state of mind and emotions. We are so concerned with being accepted that we are prepared to pay a hefty price for it. We are sometimes aware that we are doing so. We aren’t always aware of it until an incident or catastrophe shifts our perspective.

Others don’t have any control over us. How would we see this lousy conduct in which earthlings spend time making others feel less important, less relevant, and less appreciated if we were aliens visiting the planet to study the species? Take a step back and envision yourself as a spectator rather than a participant. The first and most important question you should address is why people put up with it in the first place.

It’s an excellent question. We are not obligated to do so. We can’t always stop people from being thoughtless or even nasty, but we can control how we react to it.

We should be as sure of ourselves as the sun rising. Our conviction in ourselves and who we are is the key to our happiness and survival – yet it’s not easy when we’re ignored. However, as previously said, make it a practice to ignore bogus remarks. Believe me when I tell you will be the happiest person on the planet. Despite being tugged, you should learn to remain joyful.

Other individuals might make us feel awful or inadequate about ourselves by saying or doing things. Never let them decide who you are; instead, let your conscience decide.

You will never become the person you were intended to be if you allow them to make you feel lower or less about yourself. As a result, Eleanor Roosevelt believes that no one can make you feel inferior until you permit them.

Don’t Influence by others:

It’s a poor habit to be swayed by other people’s opinions. This, too, can be broken, just like any other terrible habit. All it takes is little practice and a little bit of attention to detail. We should always attempt to resist the temptation to accept such nonsense into our heads. Our minds will be at ease once this is completed.

If you live a positive life, nasty remarks will never upset you, and you will find it easy to ignore them. We should never let other people’s opinions affect our own. The refusal to allow someone to harm us is exemplified by a mosquito attempting to bite us.

We will never allow a mosquito to bite us if we are aware of it. Why, therefore, do we let such bogus remarks affect us? Please do not allow them to sit on you. Abuses strike at the heart of a person’s emotional state. We feel humiliated because we are frightened that what is being stated may be true to some level in our hearts and minds.

Why is it vital to believe in yourself?

Now, I don’t want you to get the impression that believing in oneself entails ignoring everything people say that isn’t attractive. It simply implies that when an idiot speaks, consider the source when judging what they say.

Believe in your worth as a person. Believe in yourself and your abilities, and utilize the proof of your accomplishments to support that conviction.