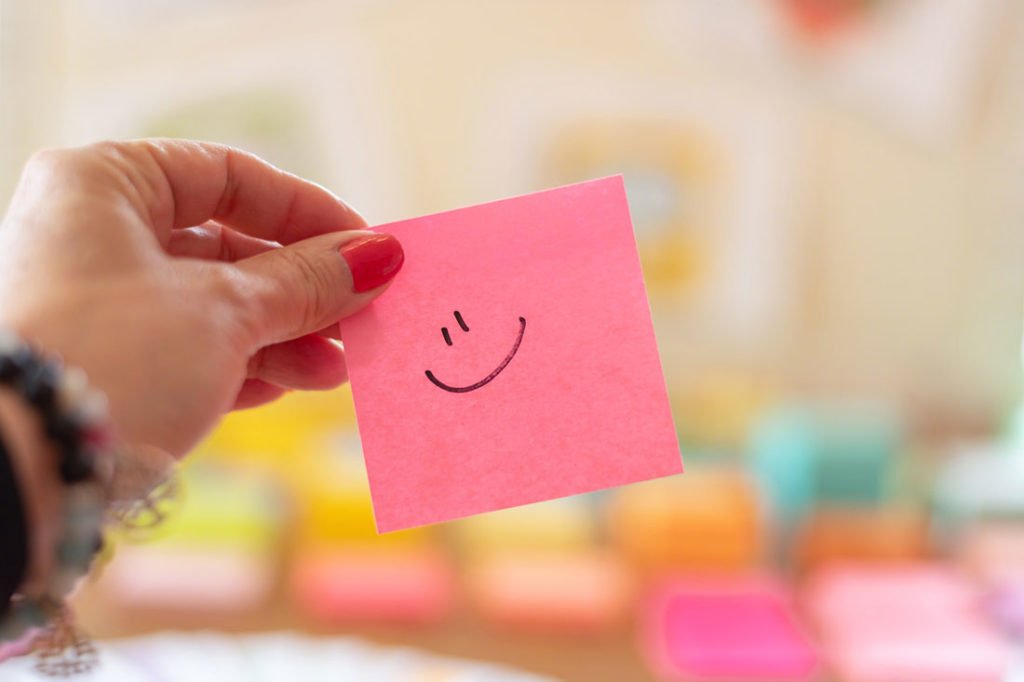 51 Positive Vibes Quotes That Will Enforce Positivity In You

Positive Vibes Quotes – Positive vibes in life have a positive and powerful impact. When positive vibes surround yourself, then it will ultimately affect every aspect of your life. A person who is spreading positive vibes, then the positive feelings start to come off from that person.

Everyone loves to meet and sit with such a person. The positive vibes will completely change the perspective of seeing the world. The person can get only that energy which he spreads off.

If you desire to get positive energy, you have to spread the same. You can only get what you spread. To let you know that positive vibes have a powerful impact on life, we have some quotes for you.

Famous writers write a lot of quotes about positive vibes. We have compiled some famous positive vibes quotes that you will surely love. These quotes will motivate you and help to develop positive thoughts in you in every aspect.

Positive Vibes Quotes That Will Inspire You

Many times, in this world, spread bad vibes in life. You should stay away from such people spreading bad vibes. Staying away from the bad vibes or the things that give you bad vibes makes you relax.

Many times, life puts us in a difficult situation. We are facing problems that are not under our control. So, if you have bad vibes, you start complaining. You complain to God, why always me.

Complaining is not the situation of any problem. You just hurt your feelings. If positive vibes surround yourself, then you will not complain and always remain ready for challenging situations.

“The most beautiful people I’ve known are those who have known trials, have known struggles, have known loss, and have found their way out of the depths.”- Elisabeth Kübler-Ross

When you think positively in a bad situation, then everything will come to its place soon. You will always get what you think in difficult situations. The positive vibes quotes will help you how to remain positive.

These quotes will give you the motivation to stay positive and also spread positivity. What are your views about these positive vibes quotes? Let us know your views in the comment section.