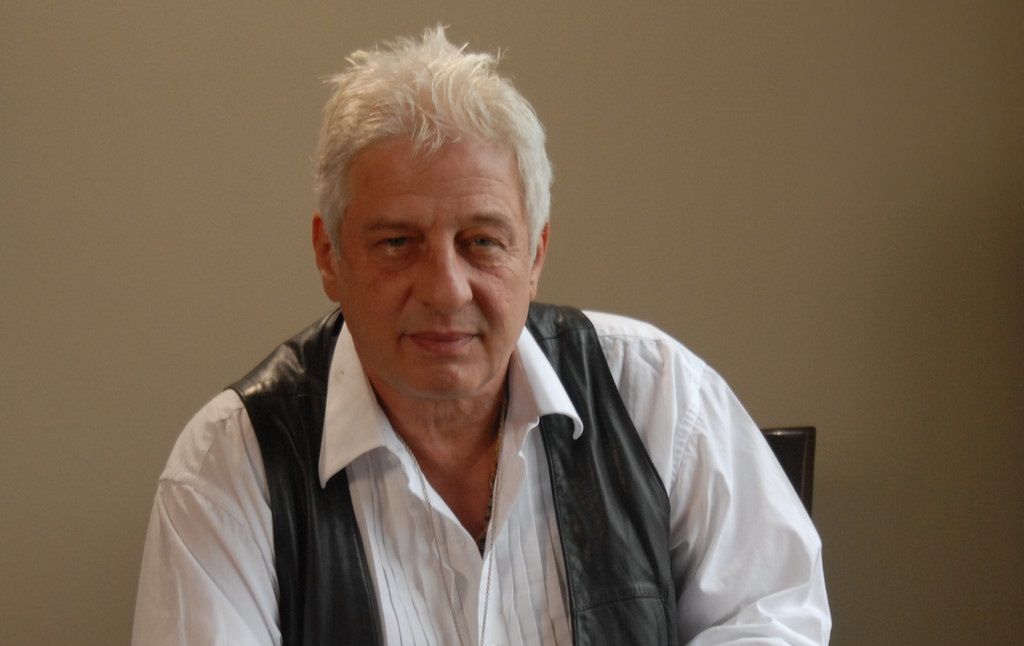 51 Most Popular Stuart Wilde Quotes For Everyone

Stuart Wilde Quotes – Stuart Wilde was born on 24 September 1946. He lived for 67 years and died on 1 May 2013. He was a writer in British. The well-known work of Stuart Wilde is on the new age, spirituality, and self-employment.

Stuart Wilde was not only a writer but also a teacher, scriptwriter, music producer, lecturer, essayist, lyricist, and humorist. The popular book series, including The Taos Quinet: Miracles, Affirmations, The Trick to Money is Having Some, The Quickening, and the force, is the creation of Stuart Wilde.

He wrote twenty books, and these books were further released in more than 27 languages. Stuart Wilde also wrote a lot about money and freedom in life.

He wrote several quotes that inspire others. Here, we have compiled some famous Stuart Wilde quotes. These quotes will help you and encourage you in life. 2- “Seriousness is a disease of the ego.”— Stuart Wilde

3- “You are here to experience life, not to escape from it.”— Stuart Wilde

4- “Preserve your energy – do not waste it on mediocre activity.”— Stuart Wilde

5- “Life was never meant to be a struggle, just a gentle progression from one point to another, much like walking through a valley on a sunny day.”— Stuart Wilde

6- “You have a divine right to abundance, and if you are anything less than a millionaire, you haven’t had your fair share.” — Stuart Wilde

7- “Watch nature, because it is your greatest teacher. It moves and flows and moves on again. There is an incredible beauty out there in the mountains, in the forests, to teach you it’s silence, it’s beauty, it’s humility. Stay aligned to that.” — Stuart Wilde

8- “Knowledge is power. The more knowledge, expertise, and connections you have, the easier it is for you to make a profit at the game of your choice.”— Stuart Wilde

9- “Life is so simple, really. Think through what people want, watch what others fail to give them, and provide it. Then bill’em.” — Stuart Wilde

10- “Each moment of our life, we either invoke or destroy our dreams. We call upon it to become a fact, or we cancel our previous instructions.”— Stuart Wilde

11-“You’re the only one who can decide what’s best for you.”— Stuart Wilde

12-“In a time of crisis we all have the potential to morph up to a new level and do things we never thought possible.”— Stuart Wilde

13-“Remember, it’s Ok to get what you want from life.”— Stuart Wilde

14-“You can’t get a pay raise when you’re angry. People will react to the negative energy and will resist you.”— Stuart Wilde

15-“An affirmation is almost like a mantra. It does not really matter if what you are affirming is not totally true as yet. By repeating an affirmation over and over again, it becomes embedded in the subconscious mind, and eventually it becomes your reality.”— Stuart Wilde

16-“To win a moral victory at the expense of your sanity is dumb.”— Stuart Wilde

17-“The function of abundance is not to possess things but to use them and gather experiences.”— Stuart Wilde

18-“Never be afraid to let people go if they’re not right; often that’s the only way you can make room for the right person.”— Stuart Wilde

19- “There is no amount of money in the world that will make you comfortable if you are not comfortable with yourself.”— Stuart Wilde

21-“The secret to success is to subjugate your ego and serve others.” — Stuart Wilde

23- “It takes a constant effort of mind to avoid the abundance that life offers naturally.” — Stuart Wilde

24- “The ego needs recognition. The spirit does not need to thank itself.” — Stuart Wilde

25-“There is nothing more marvelous than doing something you love to do and getting paid for it. It ceases to become work, money, and effort; and it becomes fun, your expression of the joy of life.”— Stuart Wilde

26-“All mankind’s inner feelings eventually manifest themselves as an outer reality.” — Stuart Wilde

27-“Be different – without concern for what others think.” — Stuart Wilde

28- “In the end it all comes down to enthusiasm. Your creativity is basically your expression of God-force.” — Stuart Wilde

29- “You have a divine right to choose whom you will play with and under what circumstances. By eliminating any energy drag, the positive good things in your life will resonate faster and faster.” — Stuart Wilde

30- “The Ascension is actually the birth of the Inner You expressed as the spiritual individualism of the inner particle state.” — Stuart Wilde

31- “I firmly believe the world will sort itself out in the end. Believe it with me. At least none of us will be around to be proven wrong.”— Stuart Wilde

32-“It’s not just the emotional, intellectual, and physical gaps between you and money. The real gap is always between what you think you want and what you actually want, deep down.” — Stuart Wilde

33-“The rich get richer. Not only because they have surpluses with which to invest, but because of the overriding emotional release they experience from having wealth.” — Stuart Wilde

34- “It is pointless to get your knickers in a twist if a certain person fails to react the way you want. It is best to avoid people and situations that you know drive you crazy. Remember to vote with your feet. If a situation is untenable or unchangeable, walk away.”— Stuart Wilde 36- “Learning to charge properly is a vital key to abundance. Affirm that you will never devalue yourself by charging less than what you feel you are worth.”— Stuart Wilde

37- “Money is just a symbol we use to facilitate te gathering of memories and experiences.”— Stuart Wilde

39-“Your needs will be met once you can find a way of projecting energy and fulfilling someone else’s need.”— Stuart Wilde

42- “If you don’t concentrate on counting the money, people soon realize that money is not the focus of your consciousness, so they give you everything other than money: kudos, acclaim, praise, etc., etc. And sooner or later you’ll be in trouble.”— Stuart Wilde

43- “Bravery is not the absence of fear. Bravery is the ability to operate effectively even while totally terrified.” — Stuart Wilde

44- “If you don’t change, reality in the end forces that change upon you.” — Stuart Wilde

45- “Remember that you are a teacher, you are helping people, making them feel safer, taking them from fear to love, from ignorance to knowledge.”— Stuart Wilde

46- “People are the custodians of the world’s wealth; if you want them to hand some over to you, you have to be nice to people!” — Stuart Wilde

47- “Generate so much loving energy that people want to just come and hang out with you. And when they show up, bill them!”— Stuart Wilde

48- “It doesn’t work to have loads of money if your inner spiritual life is a desert, if you have no freedom beyond chasing more and more cash. Quality of life is as vital as heaps of money.”— Stuart Wilde

49-“Our world is very dishonest, and our leaders encourage dishonesty by setting bad examples – by lying, being corrupt, and using political sleight of hand to sustain power.”— Stuart Wilde

50- “The Universe doesn’t know the difference between a dime and a million. If you refuse the dime, the Universe thinks you don’t want money, so you collapse your chances.”— Stuart Wilde Money is significant in life to buy the desired things and also sometimes for achieving the dreams. All of us want to get money, but no one wants to struggle for it.

Without any struggle in life, we will not be able to get the money. Sometimes in the desire of achieving money, we sometimes start greed. Making money is good, but greed about having more money is not.

“The point to remember about selling things is that, as well as creating atmosphere and excitement around your products, you’ve got to know what you’re selling.” — Stuart Wilde

Stuart Wilde wrote a lot about making money and about the secrets of making money. If you want to get money, you have to struggle in life. Stuart Wilde’s quotes will help you in a different path of life.

He wrote a lot about art, music, money and also on various topics. By reading these quotes, you will be able to find the right path and achieve success in life. Let us know your view about these Stuart Wilde quotes in the comment section.