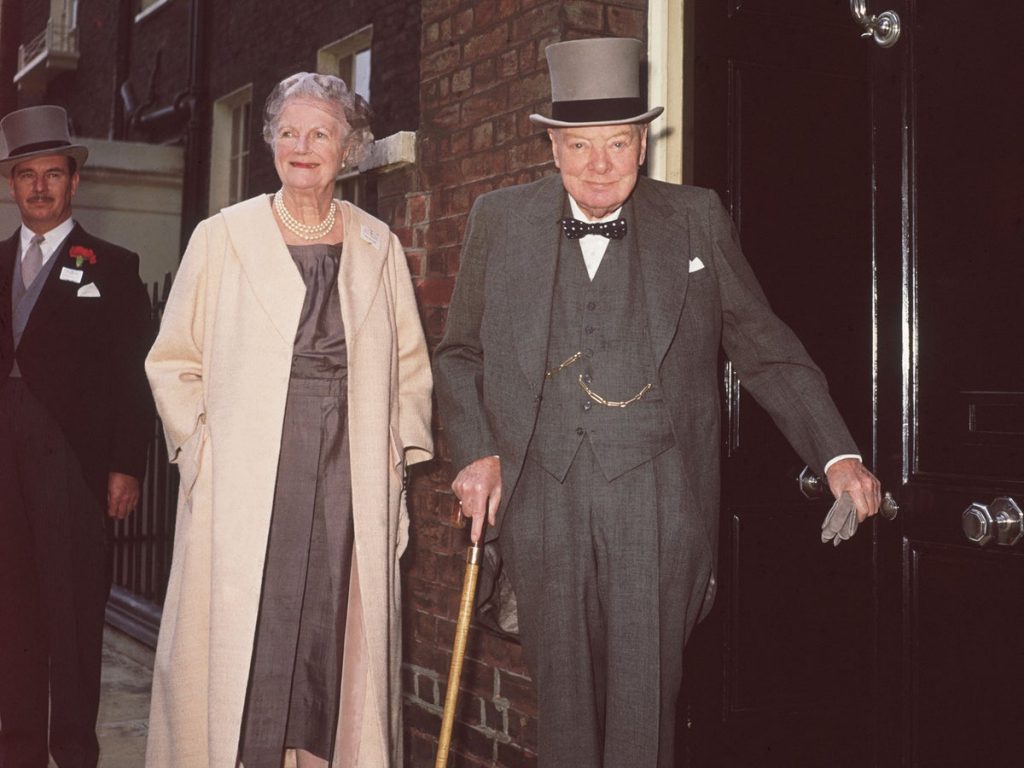 He was the prime minister of the United Kingdom during the world war and again from 1951 to 1955 over his second tenure. Sir Winston Churchill was best known for his leadership as a prime minister during wartime along with a Sandhurst-educated soldier.

This clever-minded man was also a Member of Parliament from 1900 to almost 1964 and represented almost five constituencies as well. His entire life was full of inspiration either it was his be choler life or the life after marriage.

Winston was born in Oxfordshire to an aristocratic, wealthy family and he joined the army back in 1895. He saw action in British India, the Second Boer War, the Angle-Sudan War, gaining fame as writing books about his campaigns as well as a war correspondent.

We have curated some of the best quotations of Sir Winston Leonard Churchill that take your motivation and mentality to the next level.

86 Inspiring Quotes of Uplifting Winston Churchill that boost your Productivity

Winston was commissioned as the second lieutenant in the fourth queen’s own hussars regiment based at Aldershot.  Eager to witness army as well as military action, Churchill used the influence of his mother to get himself posted to the war zone.

While talking about his Indian tenure, he began a self-education project, reading a diversity of authors such as Charles Darwin, Edward Gibbon, Thomas Babington Macaulay, Plato, and various others.

“Every man should ask himself each day whether he is not too readily accepting negative solutions.” – Winston Churchill

His mother sent him books with whom he shared frequent correspondence when abroad. His mother and all her sayings always are crucial for him and took a deep impression on him. Here are some of the most inspiring quotes by Sir Winston Leonard Spencer Churchill that you can enjoy for getting real inspiration and motivation.