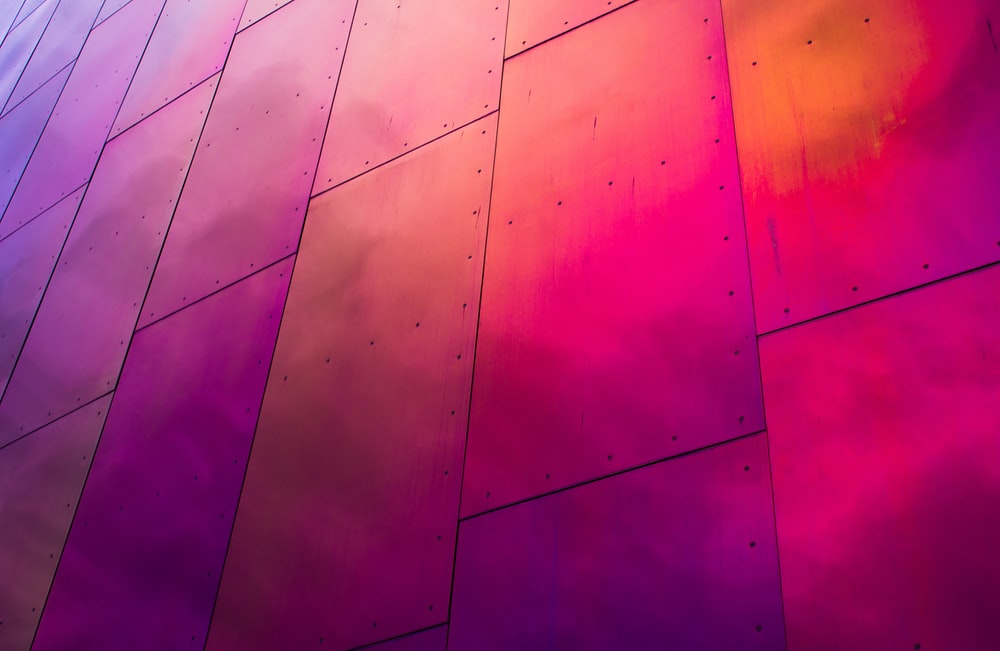 37 Most Awesome and Yummy Biscuit Quotes

Biscuit Quotes – Everyone’s love surrounds biscuits and loves these flour-based baked food products. In most countries, particularly in Ireland and the commonwealth, these sweet candies are typically hard, unleavened, and flat.

These are usually sweet and may be made with icing, jam, ginger, sugar, chocolate, cinnamon, and plenty of other stuff. Nowadays there are a diverse range, verities, and flavors of biscuits.

Bakers contain multiple flavors of biscuits and every biscuit has its own taste different from others. People love sweets and when it comes to biscuits, people love different kinds of them.

There are dozens of companies that have launched their biscuits all over the world. If I start naming these delicious names, this paragraph would never come to an end.

Here are some delicious quotes and proverbs about biscuits that help you increase your love against them.

People often love having tea just after rising, in the breakfast, after breakfast, before lunch, after lunch, in mid of the day, before dinner, after dinner, or anytime they want. So biscuit with tea is the best combination of having hunger of unusual time.

A pie dough comes together exactly like a biscuit only there is very, very little liquid and no leavening involved. Other than that, the same rules apply. My best advice: handle the dough as little as possible.

In most of America, nearly all the hard sweet biscuits are called cookies. This term has his own flavor and cookies are also goes beyond the limits when it comes to taste. Cookies are baked or sometimes hard while the term biscuit refers to a leavened, soft quick bread similar to a scone.