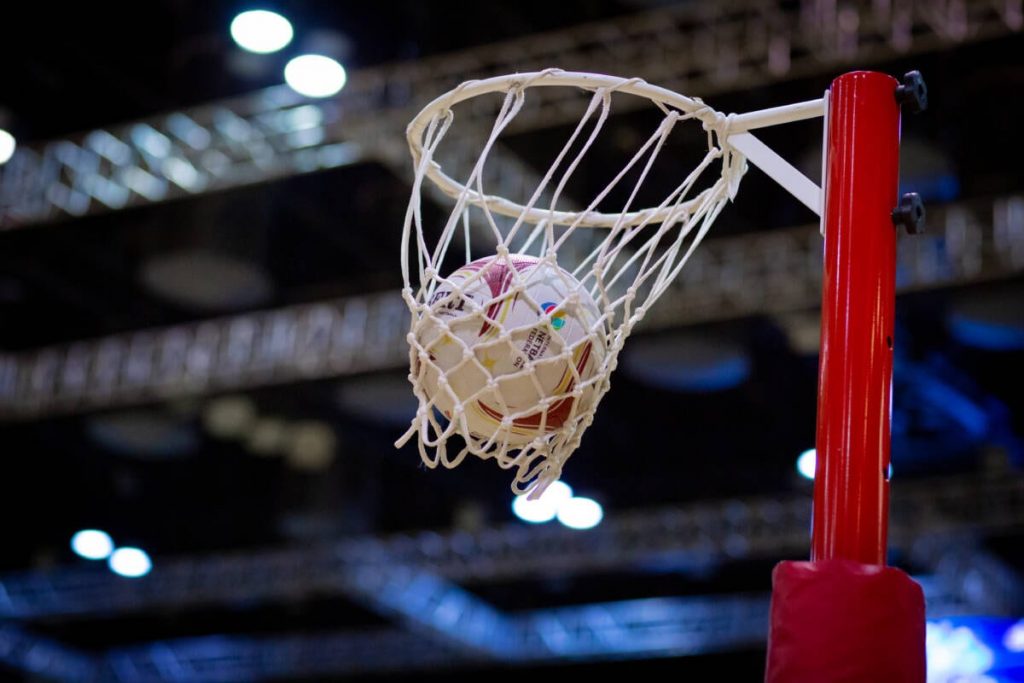 Netball Quotes – A ball sports game that consists of two teams and each team contains seven players on the court. Netball is a widely loved, interesting, indeed breathtaking game in many commonwealth nations.

According to the test results of INF, this exciting game is played by over 20 million people in more than 80 countries all over the world. Some major domestic leagues in this particular sports include the Netball Super League in Great Britain, the ANZ premiership in New Zealand, the Suncorp Super Netball in Australia, and various others.

Here are some famous quotes and proverbs regarding Netball sports that you can enjoy reading. These quotes elaborate the mental status of netball players and help you learn various things likewise.

22 Most Amazing Netball Quotations and Sayings

Netball is a sport similar to basketball but varies in nature, equipment, team members, and some other rules. Girls from all over the world love and play this game as men play basketball. There is no running with the all, no backboard, and no dribbling, just sever players and that’s it.

Every player would have to pass the ball just within three seconds and the ball as well as the basket is slightly smaller as compared to basketball. This sport contains pretty many similarities to European Handball, Ultimate Frisbee, and Korfball.