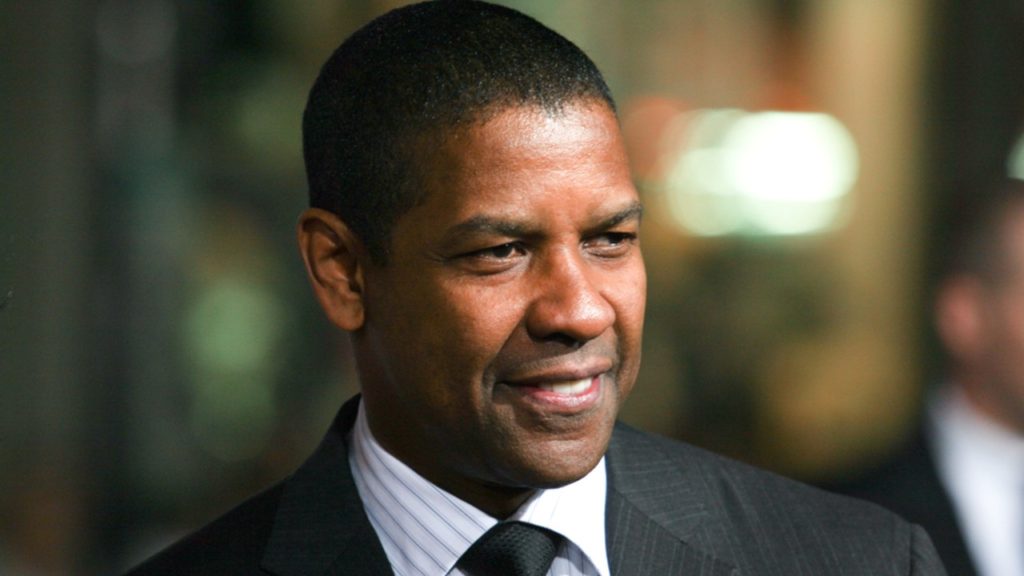 Denzel Washington is a director, producer, and professional actor of America. He has played many characters in different movies. The characters that Denzel Washington plays looks like a reality. He is passionate about his work, which you can see in his acting.

Due to his hard work and dedication, Denzel Washington was nominated for about 30 various awards. He starred in around 40 other movies and four theater productions.

For inspiring you, we have added a few popular Denzel Washington quotes in this article. By reading these quotes, you will learn how to overcome challenges and work hard to achieve success.

If you are among those people who dream big and want to do something for themselves but quit after facing a lot of challenges, then you should read these quotes by Denzel Washington.

People, due to challenges in their dreams, become disappointed. People want success in their lives without facing difficulties. Denzel Washington’s journey was also full of challenges and problems, but he never steps back in life.

According to Denzel, if you want to make more money, want love, or success in life, you have to move on. It is essential to manage the stress and stop criticizing others if you want to achieve something.

If you want more in your life then for getting this you will have to think positively. For inspiring you and making you think positively, the Denzel Washington quotes will help you a lot.

You will learn how to fight with challenges and move forward. Do let us know your views in the comment and also like and share this article.

Some other famous quotes that you may also like;