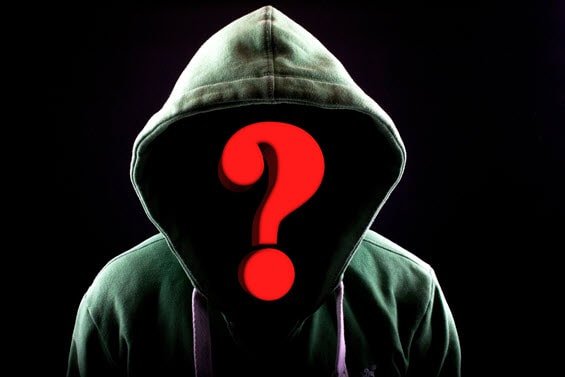 Fake People Quotes  – This world is a combination of different people. In this world, real and fake people exist—different people with different thoughts and diverse perspectives. The people who love us are those who are on our side.

They are always with us no matter how the bad situation is. They never care for the circumstances. They are with you through you thick and thin.

So always try to give importance to them. But at the same time, there are fake people. These fake people exist in our lives, and we do not even know about them.

Fake people, when they are in front of us, they try to be much sweeter, but when we are not with them, they are much bitter. They smile too much when they are with you, and when not with you, they frown too much.

Fake people or fake friends always want that you never get success in life more than them. They never want you to get the success that lasts long. The real people are always with you no matter what is the situation.

“Life is all about losing friends, the people you know. So, just that you get better at finding the ones worth suffering for.” ―Mohit Kaushik