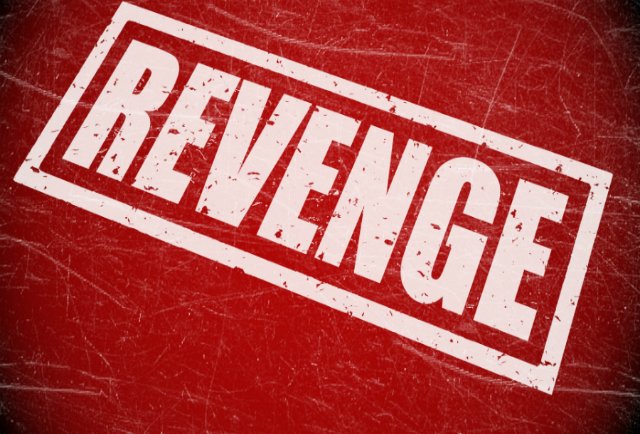 Revenge Quotes – If someone hurts you and you want to hurt or harm them in return, then it is called revenge. If you’re going to take revenge, then before doing that, think twice. Taking revenge on others is not always the right option.

When you are in your anger and want to take revenge on others, you should think. If you cannot control your anger and explode quickly, you have to overcome this habit. Because sometimes you will get those results which you will not be expecting.

You have to think if something gets irreversible and you will regret it, and it will not be possible to recover it. Revenge never gives anyone peace or satisfaction.

For telling you the harmful effects of revenge, we are compiling some famous revenge quotes. These revenge quotes will help you to calm and relax your mind at that time when you want to take revenge.

Popular Revenge Quotes That Will Make You Think Before Act

The journey of revenge is not short. It is very long, and sometimes several people are affected by it. The person who wants to take revenge also suffers equally.

If you think that you can take revenge and nothing will go wrong with you, then you are wrong. Sometimes in the fire of revenge, things go too bad for us. After this, you will not get the chance to make them right.

By harming or taking revenge, nobody can get inner satisfaction. If inner satisfaction is not present in life, then living life becomes difficult. You will regret it in your life and never get pleasure, so think about it.

“There is no such thing as justice, all the best that we can hope for is revenge.”― Emilie Autumn

If you want to take revenge and you make a grave for someone, and then you have to make another grave for yourself. Because your fire of taking revenge will not only harm others but also hurt you.