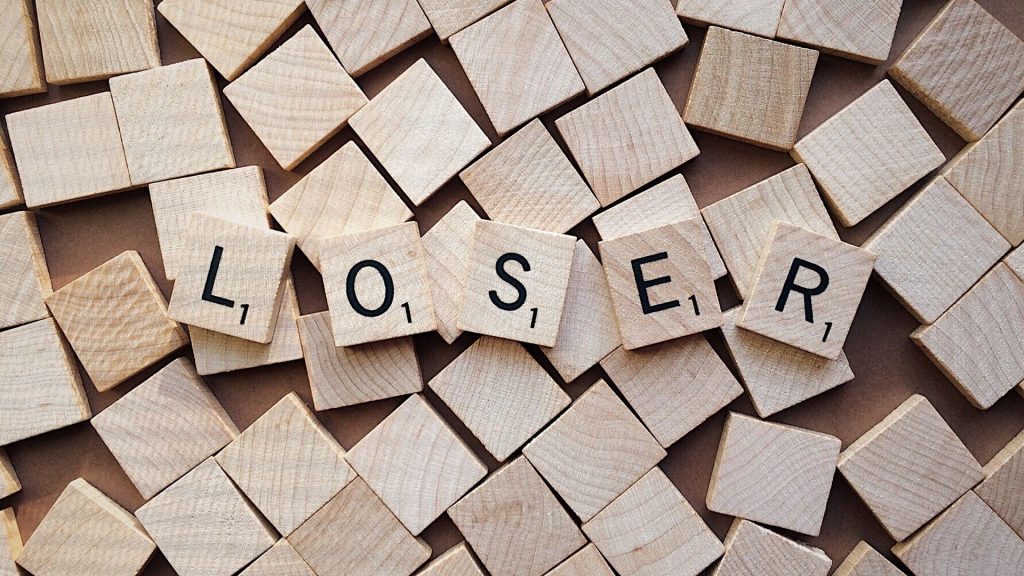 48 Most Inspiring and Uplifting Loser Quotes

Losing is not a bad thing to have if you ever face it in your life in any aspect. You may get lost in love, sports, fight, or sometimes in life. Losing may be an end of a stance or the beginning, survival, or revival of anything that is up.

You just don’t mess things if you lose in anything mentioned above. A wise man once said that intelligent and brave people are those who learn things from their past and failures.

48 Loser Quotes for Getting real Motivation in your Failures

Considering this fact, there are two kinds of people who are alive on this aspect. The first one is those who take it damn seriously, muddle things up, got into a deep depression, get angry, or took very unhealthy or disastrous steps.

The other one is that who always learn plenty of intuitive facts from his/her failures. He always manages to seek all his mistakes and got to positive things.

“The only difference between a winner and a loser is character.” – Nick Dandolos

I consider the second ones are intelligent and got successful in all their aspects of life. These people are true learners because they don’t see their defeat, they just see the facts behind their defeat.

Those who always learn from their mistakes and get to know things, where they are weak, are stronger. So don’t let your esteem down, stay positive, learn from your failures, stay on the right track, and enjoy things in the best possible way without letting your motivation down.