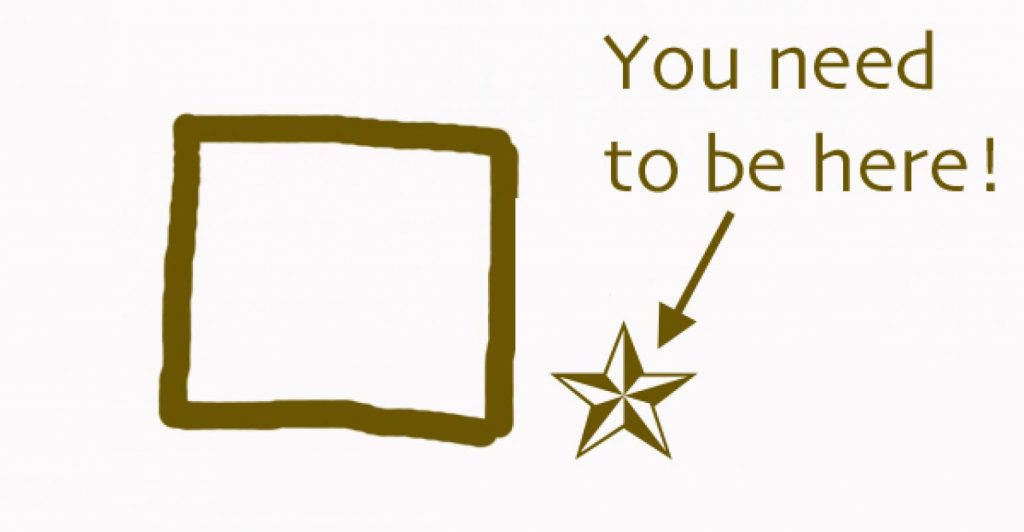 28 Think Outside the Box Quotes

Think Outside the Box Quotes – A wise man once said, “If you are headed towards something where everyone is headed, then you are going in the wrong direction”. I believe in this quote because of its authenticity and exposure.

Our thinking span and dreams are so limited and we don’t even attach wings to them. This is because of our society, our parents, spouse, religious limitations, or something else that causes negativity and demotivation.

You basically have to think in a creative and original way without adopting techniques, mentality, and efforts from others. There are plenty of disabled folks around the world who are famous just because of their mentality and thinking capabilities. They don’t have any physical activity but a strong mind to bring the change.

28 Most Popular Think outside the Box Quotes

You don’t need to be rich, physically fit, mentally strong, or brave for thinking out of the box. You can still do the same if you are disabled, poor, having a low IQ, or even lazy.

Even lazy people think of the most effortless way to do a thing and become successful on what they are up to. We can think out of the box and bring change in life just by thinking big and unique.

“If everyone has to think outside the box, maybe it is the box that needs fixing.”

Either it’s from inputting the thread in the needle or making big inventions, you have to be unique and comfy in your way. Read some of these exceptional quotes and become one of those who are unique in doing their deeds and think out of the box. These quotes help you be the best you in doing whatever you want to do.