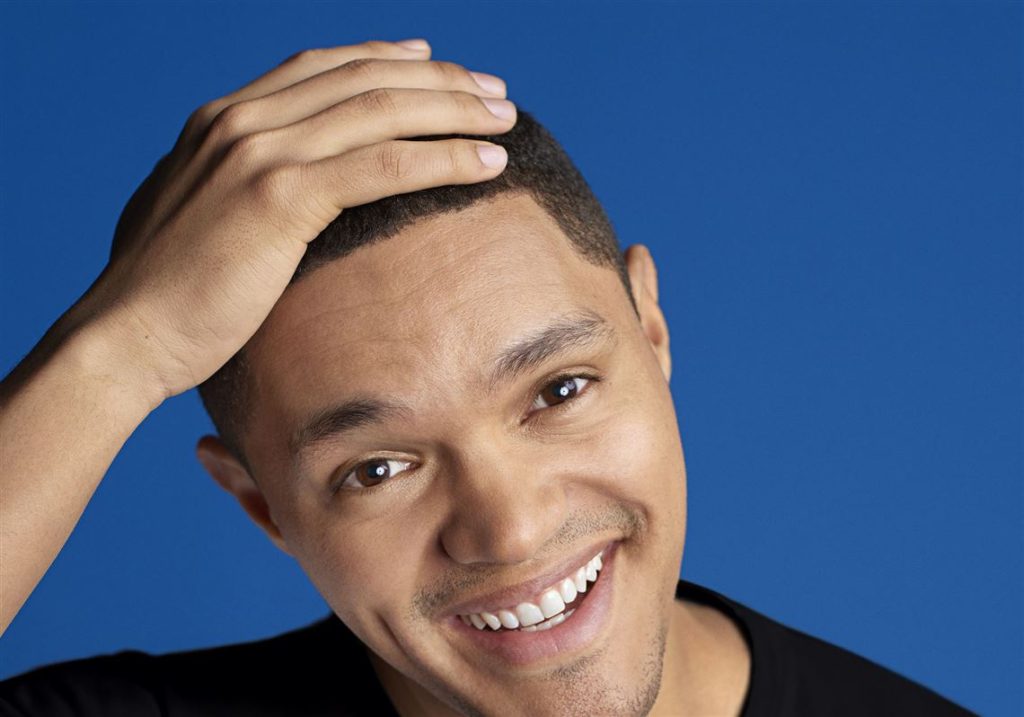 51 Trevor Noah Quotes That Will Inspire You

Trevor Noah Quotes – Trevor Noah is a television and radio host of South Africa. He is also a comedian. He is the host in the Daily Show on the American network Comedy Central. Trevor Noah is well known for his role as a host in this daily show.

This daily show was starting in September 2015. Due to his hosting skills, he received the Emmy and Peabody Award. Trevor Noah joins the Daily Show with Jon Stewart as the contributor.

He is among the most successful and famous comedians. Noah has also debuted in the new “Afraid of the Dark”, which is the 9th comedy series on Netflix. He always taught others not to cry about the past.

If something wrong happens in your past, then do not cry by remembering it. This pain will sharpen you in the future. Trevor Noah, with his inspirational talk, motivates others. Here are some famous Trevor Noah Quotes.

If you want to achieve your goals and dreams, then you have to give your 100 per cent to achieve them. During your journey, you will have to be met with different people. You should never be afraid of going to a new place.

Trevor Noah is never afraid of travelling to new places. He goes and meets different people.  By reading the quotes of Trevor Noah, you will be motivated.

“Progression, in my opinion, is often identifying shortcomings – whether it’s views or the things you’re doing in your life, your relationships – and trying to find the places where you improve on those.” – Trevor Noah

Many times, in the achievement of the goals, you get hurt. It happens with everyone, but you have to heal by working hard. If you work hard, you will move forward and achieve your success without any restriction.

Trevor Noah is the inspiration of many people, and his quotes give motivation. Do you like these Trevor Noah quotes? If yes, then share them with your friends.