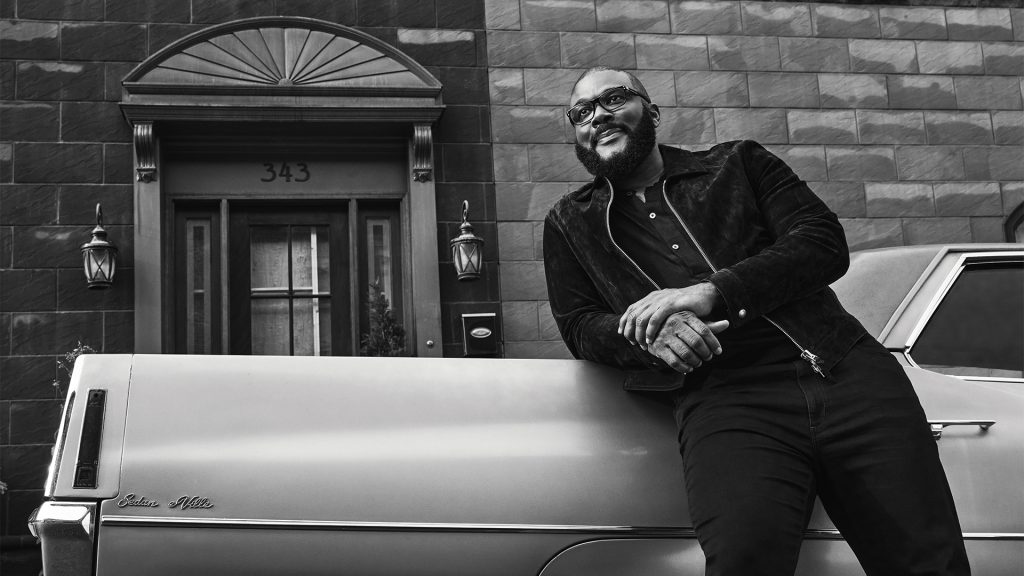 Tyler Perry Quotes – An American director, screenwriter, director, and producer, Tyler Perry (September 13, 1969) is an amazing human being despite a successful person that has loads of achievements in his bucket.

He was a part of the Forbes list as the highest-paid man in entertainment back in 2011, earning almost US$130 million between May 2010 and May 2011. Perry performs and created the Medea Character, a tough, highly entertaining, and bizarre elderly woman. Perry’s films have a uniqueness in their work and vary in style from orthodox filmmaking techniques to live stage plays.

There are loads of stage-play films of Perry that are adopted as feature films as well. His life is full of inspiration, hard work, and motivation for everyone who thinks big. Here is the best stack of inspirational and motivational quotes, sayings, and proverbs of Tyler Perry Quotes for having a successful life ahead. “The grass may be greener on the other side but the water bill is higher.” – Tyler Perry

Perry produced and wrote plenty of inspirational, humorous, and amazing stage plays during the 1990s and early 2000s. Perry has acted in films and some of those include Star Trek, Alex Cross, Gone Girl, Teenage Mutant Ninja Turtles, Vice, Those who wish me Dead, and plenty of others.

He is also included in the 100 Most Influential People of Time Magazines back in 2020. Perry was then awarded the Governor’s Award, Jean Hersholt Humanitarian Award from the Academy Awards. Enjoy exploring and sharing these exceptional quotations from Tyler Perry and get things done amazingly.