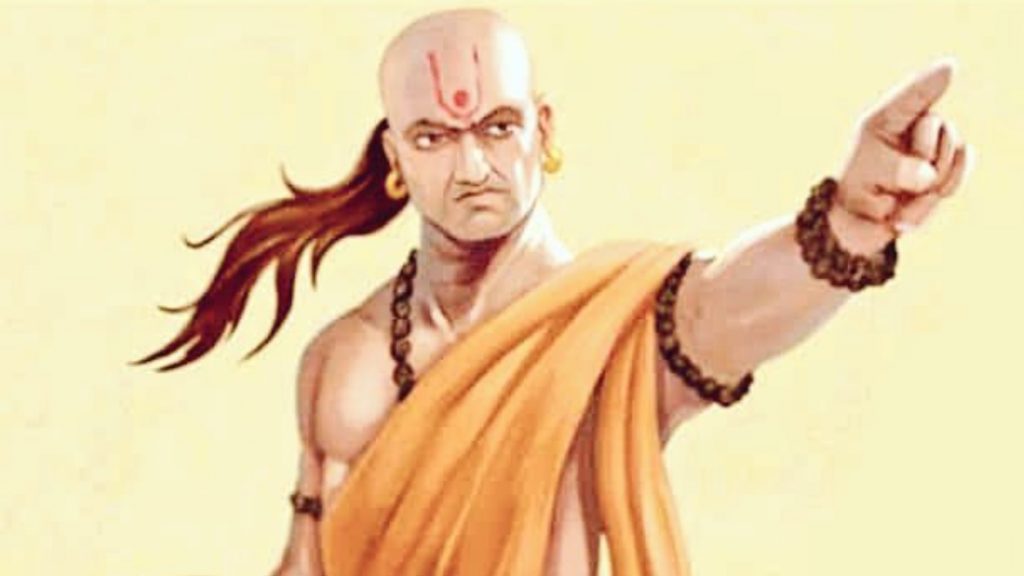 Chanakya or Chanakya Kautaliya, was an ancient Indian teacher, economist journalist, and philosopher, royal advisor, and jurist in Sub-Continent.

He was the man who authored the ancient Indian political treatise, named the Arthashastra. It was a text dated roughly between the fourth century BCE and the third century CE.

He was known for his doings and quotes and because of his intelligence that he has done for his people that times. Chanakya was considered the pioneer of the field of economics and political science in India.

All his deeds and works are thought of as a significant precursor to traditional or classical economics. He is the person who served as the chief advisor to both emperors Chandragupta along his son Bindusara.

Chanakya Quotes That Will Motivate You

He was known for his prominent role in the foundation of the Artheshastra and Maurya Empire, Chanakyaniti. He was born in a Brahman family and got his education done at Taxila also known as Vishnugupta or Kautilya.

This man have loads and loads of sayings on plenty of life aspects and is helping everyone in making things way easier than ever. We should at least see some of his quotes once in a life to judge his mentality and gather things from experience.

“The wealth earned by unjust means will perish for sure.” ~ Chanakya

As no one can question his intelligence and experience. History doesn’t label him as a worrier because he does not fight even a single battle through swords but use his brain to do so. You can either read or following his quotes or just die without knowing some gigantic statements.

Despite a great economist, he was a great thinker who makes his statements speaks louder than his actions. You can follow these lists of quotations and get their fruits likewise.