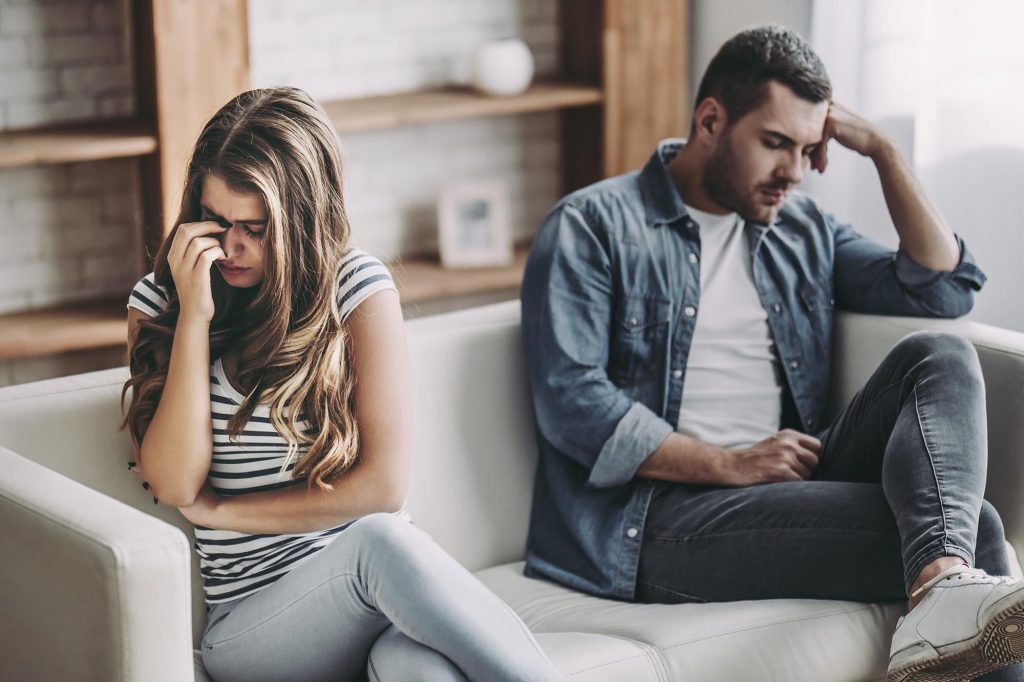 Divorce Quotes – Divorce is one of the worst things ever in life because it cracks two couples or infects dismiss the relationship of multiple families. Divorce (also known as dissolution of marriage) is the process of terminating a marital union or marriage.

It usually entails canceling or reorganizing the responsibilities as well as the legal duties of marriage, thus dissolving the bonds of matrimony between the couple under the law of the particular state or country.

Nowadays, marriages of almost 15 to 20 years face divorce due to any reason and result in loads of tensions, depressions, or happiness sometimes. The laws regarding divorce vary from country to country and everyone has their own.

Diverse requires the sanction of some authorities or even a court in a legal process that may involve issues of child custody, alimony, distribution, child access, child support, parenting time, and the division of debt.

35 Divorce Quotes to help you Move On

There are dozens of reasons that cause divorce between couples or families and those unhealthy facts to lead towards the scatter. Some reasons for divorce vary from the lack of independence for one or both spouses to a personality clash, lack of understanding, or sexual incompatibility.

Either you are going through the tough experience of divorce yourself or looking for some sage words to comfort your loved ones, these empowering quotes from people who have faced this disaster will help you get things better.

“It’s not the load that breaks you down, it’s the way you carry it.” — Lena Horne

Here we bring some of the most authorizing quotes from people to learn how to pick yourself up after life dealt them a sickening blow will hopefully provide some consolation and comfort.

One should have settled their problems in life and doesn’t goes to that extreme of life until you don’t have any other options. Sometimes divorce is the only best option to get rid of your partner as well and begin a new chapter of life.