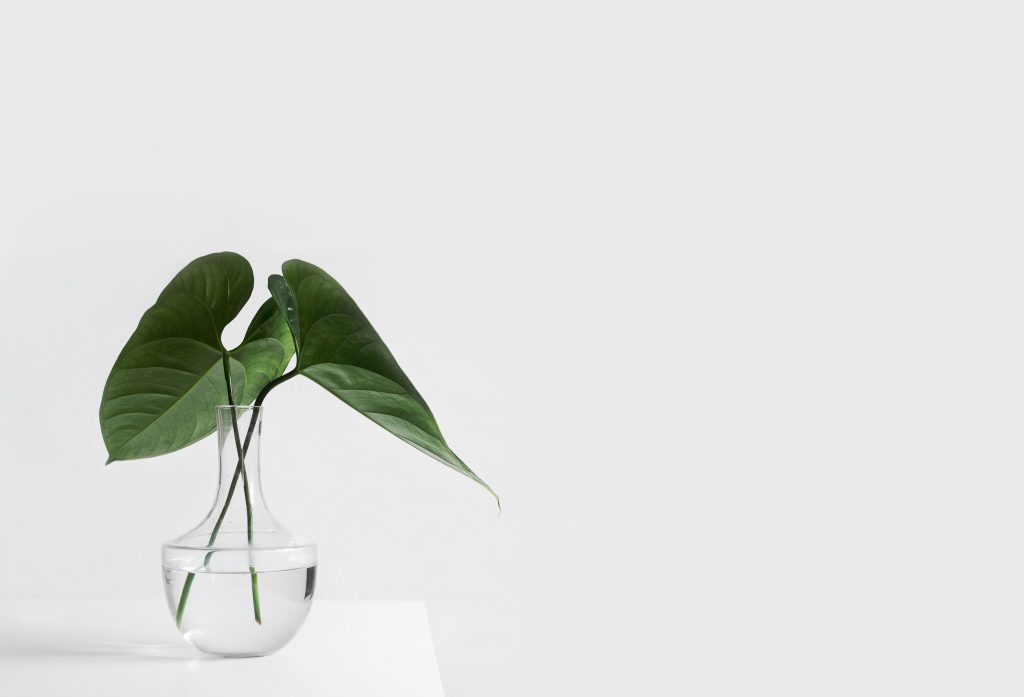 Simplicity is The Ultimate Sophistication

It may be described as uncomplicated, not readily reproducible, logical without posing too many unpleasant issues, and straightforward. It is enough not to be easily duplicated by an imitative personality.

Sophistication has an atmosphere; it is cultured, it is different, and manifests itself in various ways across various professions.

“Life is really simple but we insist on making it complicated”

A sophisticated person possesses, shows, and demonstrates a reasonable degree of global experience and understanding of fashion and culture. With a clear train of thinking, the person may speak and make decisions. They think and analyze things by stating their arguments in a way that is astonishingly complicated and knowledgeable. Because the sophisticated person is aware of and capable of interpreting complex situations, they are well informed in their ideas, reactions, perception, and discernment. Sophistication refers to making tiny differences when something is so exact that analyzing it becomes a difficult task. Simplicity maintains its unpretentiousness. With its natural modesty, it never tries to impress others and appears uninterested in taking more relevance for talents.

Simplicity in lifestyle is another method to connect with others on human, basic levels rather than living a luxurious existence walled off from the realities of the world. Simple living demonstrates a civilized mindset by addressing environmental issues and resource sensitivity.

Simplicity is the ultimate expression of existence. It is the accomplishment of a goal for which we have worked so hard. The essence of a person’s existence, which differentiates them from others, may make or break them. Bringing simplicity into being is extremely tough since it necessitates working on and with oneself throughout one’s life. Simple might be more complicated than complex: to make things simple, you must work hard to clean up your ideas. But it’ll be worth it in the end because you’ll be able to move mountains once you get there.

“Truth is ever to be found in simplicity, and not in the multiplicity and confusion of things”

Simplicity can be practiced everywhere! Expensive meals weary the tongue and taste senses, whereas fewer perfectly prepared dishes and elegantly presented dishes are something to savor even in recollection. The simplicity of the impact is uplifting when we view structures with clear straight lines, without the frills of complex design. The architecture should be considered tidy and practical. When the unnecessary is removed and building with free-flowing spaces and interiors in harmony with the environment, elegance is attained.

Simplicity is a priceless treasure. When it becomes a much-loved and highly prized characteristic for a person, they embark on a quest to find this hidden gem within. To obtain this wealth, one must submerge oneself in actual hard labor and goodness. It can only be obtained in this manner. To appreciate it and other things like it, one must have it.

The best option is simplicity. It never makes concessions and under no circumstances accepts standards that are less than ideal. Its axis of reference is always the state of moral goodness or correctness. This guiding concept seeks out the best type and quality available. This leads to a propensity in which a person enjoys and appears to be engaged in something. This propensity leads to a preference for virtue and righteousness.

‘A complete realization of existence,’ ‘touching the finest,’ ‘being uncomplicated, “making things uncomplicated,’ ‘non-materialistic being,’ and whatever other characteristics we associate with simplicity all have one thing in common. It is the use of clarity to make things happen, experience them rather than merely perceiving them, invent the rational mind, continue providing what is rightly anticipated and correct, and live happily ever after. A simple look may translate to approachability, which can help you interact with more people on a human level. Instead of obsessing about clothing, jewelry, cars, and other material possessions, a simple look demonstrates a refined approach toward life.

Simplicity, at its core, denotes a mental state that is subsequently translated into the physical parts of existence. Gandhi had less than ten possessions when he died, and he did not own a home. Gandhi grew up in a wealthy household but did not miss his possessions since he was a man of non-possession. Siddhartha Gautama, who eventually became the Buddha, likewise eschewed the luxuries of a king’s life in favor of a more humble and spiritual existence. To be straightforward, however, we do not need to live such a modest existence. To be simple, we don’t have to be unambitious in the worldly sense.

The reinforcement that comes from purchasing friends and praises with presents is unnecessary for an essential person. A simple man does not feel compelled to show off his money to acquire respect or attract female attention. Instead, his charm, sophistication, and demeanor speak for themselves. It is a tranquil life to live a modest existence. Simple living may be dull to the rest of the world, but it is the ideal life for the “initiated.”