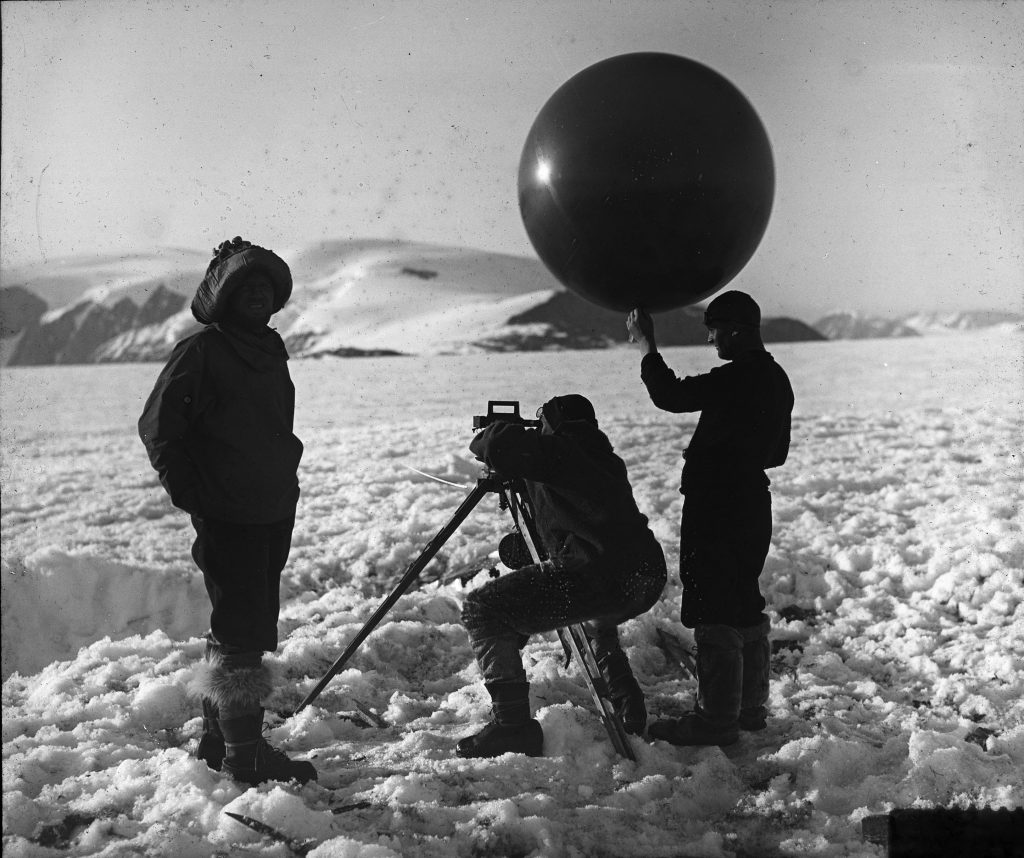 Alfred Wegener Quotes – Alfred Wegener was a polar researcher of Germany. He was also a meteorologist and a geophysicist. Alfred Wegener got successful during his life. He became very much famous because of his work.

Alfred Wegener made a lot of achievements in meteorology and polar research. He was known for these achievements in his lifetime. But in the present day, he is very famous for the continental drift hypothesis originator.

But the hypothesis of Alfred Wegener became controversial. This hypothesis was also rejected until 1950 by mainstream geology. But with the discovery of numerous concepts, this hypothesis got recognition.

Alfred Wegener does a lot of work in the field of science. He also inspires many people with his work. For inspiring you, we have some famous Alfred Wegener quotes. These quotes might inspire you in life. By reading these quotes, you might get the motivation to work hard. 3.” The common intensification in certain periods of the earth’s history shows this to be true. However, what is cause and what effect, only the future will unveil.”– Alfred Wegener

4.”We are like a judge confronted by a defendant who declines to answer.”– Alfred Wegener

5.”We must determine the truth from the circumstantial evidence.”– Alfred Wegener

6.”The Newton of drift theory has not yet appeared. His absence need cause no anxiety; the theory is still young and still often treated with suspicion.”– Alfred Wegener

7.” In the long run, one cannot blame a theoretician for hesitating to spend time and trouble on explaining a law about whose validity no unanimity prevails.”– Alfred Wegener

8.”In the whole of geophysics there is probably hardly another law of such clarity and reliability as this—that there are two preferential levels.”– Alfred Wegener

9.”The world’s surface which occur in alternation side by side and are represented by the continents and the ocean floors, respectively. It is therefore very surprising that scarcely anyone has tried to explain this law.”– Alfred Wegener 11.” The two parts must then have become increasingly separated over a period of millions of years like pieces of a cracked ice floe in water.”– Alfred Wegener

12.”It is a strange fact, characteristic of the incomplete state of our current knowledge, that totally opposite conclusions are drawn about prehistoric conditions on Earth, depending on whether the problem is approached from the biological or the geophysical viewpoint.”– Alfred Wegener

13.”The first concept of continental drift first came to me as far back as 1910, when considering the map of the world, under the direct impression produced by the congruence of the coast lines on either side of the Atlantic.”– Alfred Wegener

14.”That the truth of the matter can only be reached by combing all this evidence.”– Alfred Wegener

15.”That totally opposite conclusions are drawn about prehistoric conditions on Earth, depending on whether the problem is approached from the biological or the geophysical viewpoint.”– Alfred Wegener

16.”Scientists still do not appear to understand sufficiently that all earth sciences must contribute evidence toward unveiling the state of our planet in earlier times.”– Alfred Wegener

17.”Further, we have to be prepared always for the possibility that each new discovery, no matter what science furnishes it, may modify the conclusions we draw.”– Alfred Wegener

18.”It is only by combing the information furnished by all the earth sciences that we can hope to determine ‘truth’ here.”– Alfred Wegener

19.”Their common intensification in certain periods of the earth’s history shows this to be true. However, what is cause and what effect, only the future will unveil.”– Alfred Wegener

20.”It is a strange fact, characteristic of the incomplete state of our current knowledge.”– Alfred Wegener

21.”That is to say, to find the picture that sets out all the known facts in the best arrangement and that therefore has the highest degree of probability.”– Alfred Wegener

22.”The obvious needs no backing by outside opinion, and the willfully blind cannot be helped by any means.”– Alfred Wegener The world and the whole universe are full of mysterious things. We have to think about these things. According to Alfred Wagener, we are also a judge of this universe. We have to determine the truth from different pieces of evidence.

Many things have different meanings. The things that we see in the world have some hidden meanings in them. See all these things carefully and determine the truth.

“We shall refrain here from citing the literature in support of our statements.”– Alfred Wegener